While on vacation for the past two weeks, I didn’t read the papers or look at TV, so I was mercifully unaware of the latest bon mot from one of the leading politcal pricks of the summer, former Senator Alan Simpson, who co-chairs Obama’s entitlement-cutting “deficit commission.” Just in case you haven’t heard about it, here’s an account from CBS:

In a letter responding to criticisms against him from a group representing older women, former Wyoming Sen. Alan Simpson wrote that he has “spent many years in public life trying to stabilize” Social Security. However, he wrote, “Yes, I’ve made some plenty smart cracks about people on Social Security who milk it to the last degree. You know ‘em too. It’s the same with any system in America. We’ve reached a point now where it’s like a milk cow with 310 million tits!”

Simpson made his reply in response to an article on the Huffington Post penned by Ashley Carson, executive director of the National Older Women’s League (OWL). Carson had said, ”Mr. Simpson continues to paint the picture that everyone receiving Social Security benefits is living the high life–driving luxury cars, dining out and living in gated communities.” She pointed out the average Social Security beneficiary gets $13,900 annually, relegating many older women to poverty–or, to put it more bluntly, throwing them into the proverbial poor house to rot out the rest of their lives.

Simpson is simply spouting right-wing crap. And I can understand the Clintonesque Democratic Leadership Council types, led by Erskine Bowles, the other co-chair of Obama’s deficit commission, wanting to play games with the right-wingers as they try to get their usual triangulation model set up. But how Obama thinks he can win votes out of the deficit commission charade is way over my head.

Up to now, the general idea has been obvious: Set up a show commission that spends billions of dollars going through the motions of investigation and study–LOL–while busily cutting deals among Republicans and conservative Dems to pare down Social Security and Medicare. These clever people then plan to announce that they can solve the deficit problem by slightly trimming Social Security and rearranging Medicare, but not so much as to hurt today’s “seniors.” God forbid! The deal is, however, to start making serious cuts as time goes on, after the current crop of do-nothing pols have long ago retired with their great pensions, splendid medical care, into profitable jobs lobbying the Congress for more cuts.

Now, nobody ever said the politicians in Washington are very swift. But you’d think that just by reading the basic demographic swing in the nation, they could see that with the tide greatly changing so that older people–not younger people–have the voting power to run the country. What they are actually doing is to doom their successors to a ruinous economics, not to mention a nowhere political future. But then, I always forget, the single greatest motivating force among the members of Congress–and I guess, sad to say, the Obama crowd, is a matter of simple greed in their own endless quest to stay in power.

This time, though, they may have miscalculated, especially by appointing an a-hole like Simpson, whose colorful pronouncements expose the deficit commission scam for the stealth attack that it is. Social Security is known as the third rail of politics, and we can at least hope that it’s lost none of its juice.

James Ridgeway has been an investigative journalist for nearly 50 years. 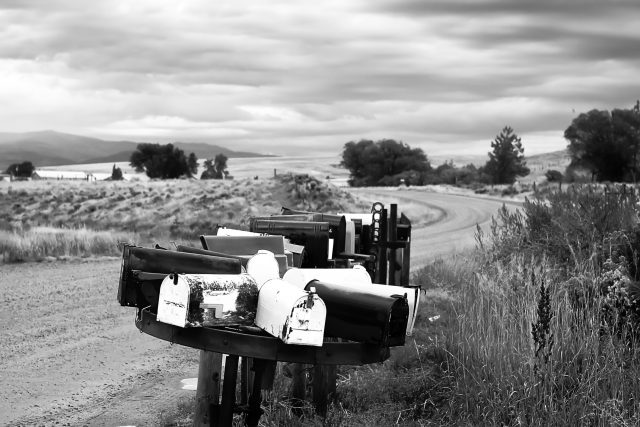 For inmates in solitary confinement, mail can be their only connection to the outside.

Much has been written of late about the emergence of a bipartisan consensus on the need for criminal justice reform, encompassing both the White House and Congress. 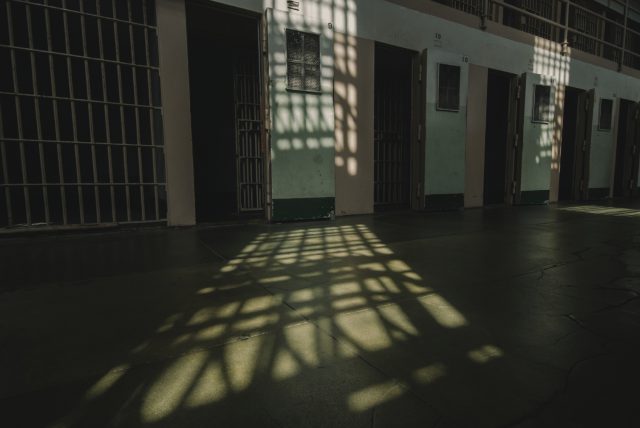 Update, June 12, 4:30 pm: The 5th Circuit Court of Appeals has decided to continue the stay and block release until the State of Louisiana’s appeal is heard, but they have also granted an “expedited” status for the appeal.

Sign up for articles by James Ridgeway and other Senior Correspondents. 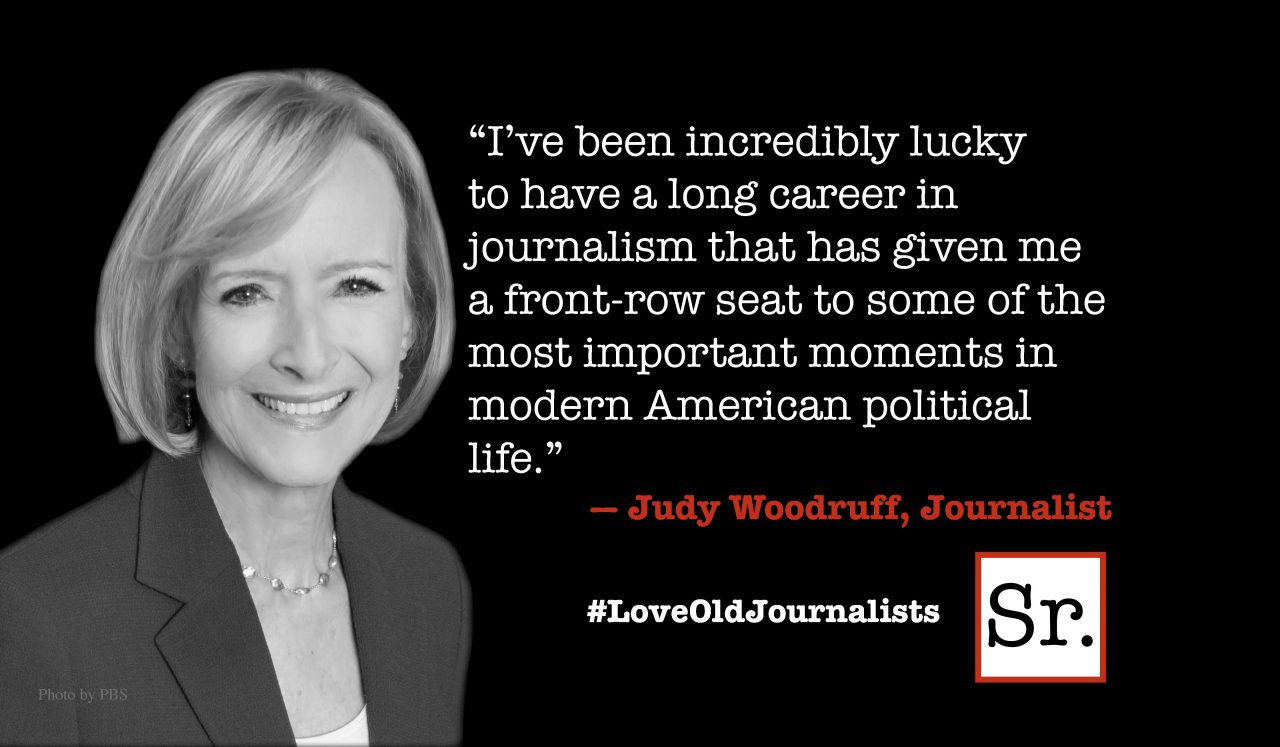