Financial Change: The Rider and the Elephant 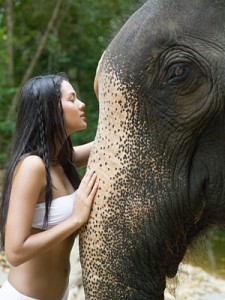 Picture this:  You decide with great conviction that you’re starting a diet today.  You have photos of last year’s “you” plastered everywhere.  You make it through the day eating sensibly, following your plan. Tonight, tired and frustrated from a long day, you watch yourself walk deliberately into the kitchen and open the cabinet.You pull out the new 13.7-ounce box of White Cheddar Cheez-Its® you left there—unopened—for guests that might someday drop by.

Well, how long before the box is empty?

You’re appalled at your total lack of willpower.

Or maybe it’s the new Jimmy Choo bag you order online from Bluefly, right after you look at your bank statement in horror and declare, “No more shopping online for three months!”

Do you want to know what happened?

Your Elephant was stronger than your Rider.

The Rider and the Elephant

A psychologist by the name of Jonathan Haidt used this metaphor in The Happiness Hypothesis as an effective way to visualize and explain behaviors that seem contradictory.

Haidt’s explanation grew out of questioning why people (like himself) keep doing stupid things, or fail to control themselves, or do things they know are just plain bad for them.

He came up with the image of himself riding on the back of an elephant. Haidt can guide the elephant by pulling the reins one way or the other, or by nudging it to start or stop. As the “Rider,” he’s able to direct the “Elephant,” but only so long as the elephant doesn’t have other plans. The moment the elephant decides to do something different, the rider is no match for it.

In fact, the rider represents the conscious brain and the elephant represents the subconscious brain. And this imagery is brilliant because even the proportions are similar. The little (but clever) rider has all the concrete, intelligent arguments and rationales. And the huge, and more unpredictable, elephant has all the mushy, emotional, security-driven motivators to do something … or not.

In the end, both the mind (the rider) and the heart (the elephant) have to be committed in order for change to be successful and long-lasting.  The mind is rational and has the ability to consider the future. The heart deals instinctively with things such as pleasure and pain, and with the here-and-now.

Let’s now apply Haidt’s rider and elephant visual to some financial change we want to make.

Remember, to be successful at any change regarding how you deal with money, you’re going to have to appeal to both your rider (for planning and direction) and your elephant (for the energy to get you there).  Where they move together, change comes easily.

Take the example of buying a house. This is a life-changing decision that will affect almost every facet of your life and involve a major financial change. Yet people undertake it successfully every day. How? Well, you start with all your reasons for wanting to buy, and then you carefully calculate how much house you can afford. Next you pick the neighborhood (maybe even the house) you want to live in. At that point, both your head and your heart are engaged. In fact, you’re already fantasizing about where you’ll put the couches in the living room, so your emotional elephant may actually drag your rider all the way to the house closing!

Next let’s look at when your rider is engaged, but your elephant isn’t. There you have knowledge, but no motivation. You know what needs to be done, but have no desire to do it.  Preparing your taxes is a perfect example. Sheer willpower will get them done eventually, but you won’t have any help from your elephant. If anything, she’ll invent a million things she’d rather do and you’ll call it “procrastination.”

If the rider can’t override the unmotivated elephant, the analytical rider goes round and round, looking for good “reasons” for her to move forward. Without the engagement of the elephant (who is the energy in this dynamic duo), it’s as if you put your car in drive while your emergency brake is still on. You go nowhere.

When the road forward is uncertain because the rider is absent or worn out from trying to keep the elephant headed somewhere, the elephant will default to what it’s most familiar with. That is always the status quo, even if the status quo is painful. In short, ambiguity—or lack of clear direction—is the death knell for positive change. Your elephant will pull you right back to where you began.

And when the two of them disagree, that spells trouble.  One example is the elephant’s preference for instant gratification versus the rider’s long-term thinking. Say you’re looking at saving for retirement and you have to cut out some fun and goodies to be able to save money to set aside. Your elephant’s not thrilled. Do you think your elephant just might have won this contest of wills?

We usually speak to our rider with rational arguments, and overlook speaking to our elephant with convincing emotional ones. Think of all the times you’ve said, “I should do this or that.”  Your logical mind is reflecting a logical conclusion. But we can’t “think” our way into a new behavior. We need to find the emotion that motivates our elephant. We need the one-two punch for change to be successful.

So, to achieve any financial change, it’s important to provide your rider with a clear destination and all the logical reasons for going there. And then provide step-by-step directions for how to get to a compelling destination, as well as the positive emotional motivations to make yours a cooperative, unstoppable pachyderm.

Can you think of instances where your reluctant elephant kept you from achieving a goal set by your rider? 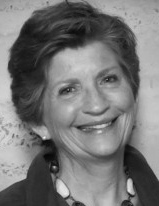 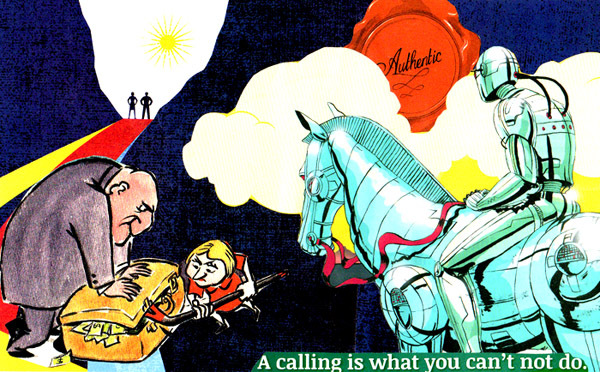 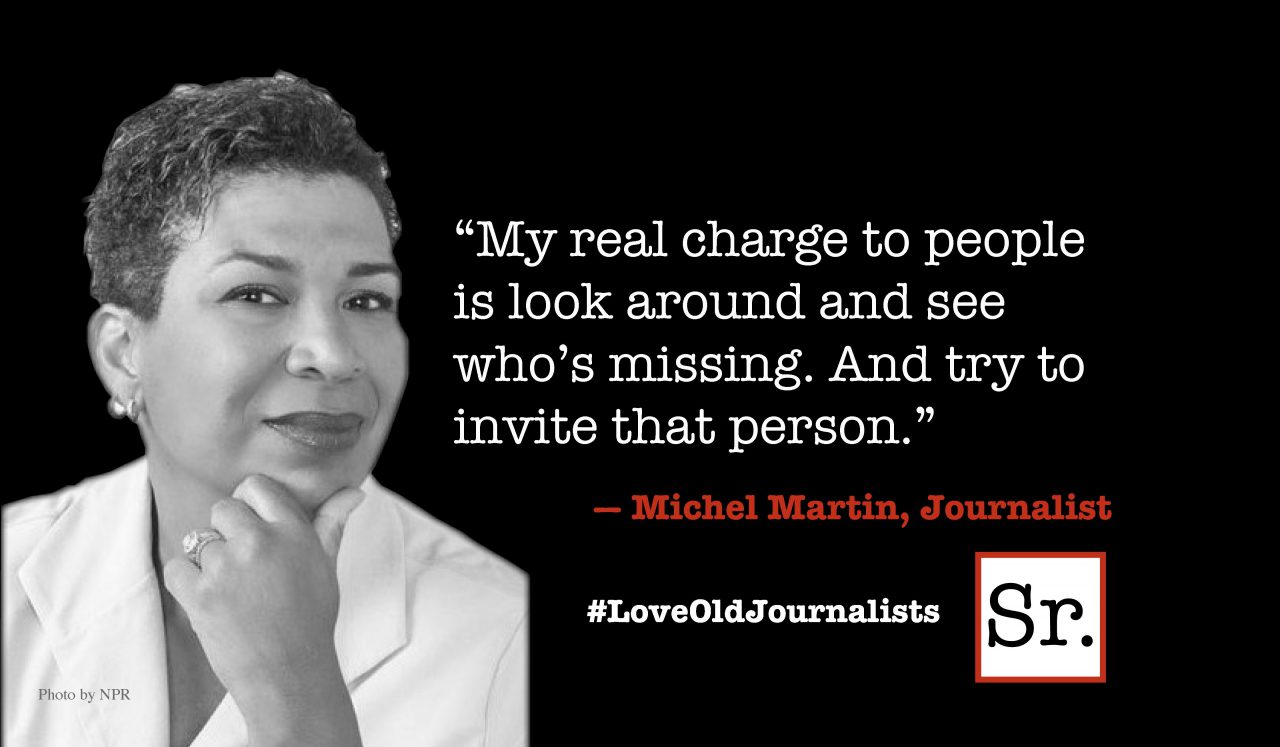