The Next Serious Domestic Issue

Having survived how Congress managed to bumble itself into and out of a government shutdown, and almost simultaneously escape a catastrophic national default, what domestic issue looms on the horizon? I believe there is already an ominous rumbling under the surface; a cauldron of molten pressure ready to erupt. Its harbinger is the increasing distance between America’s rich and the rest of us. When in recent years 95% of all financial gains have gone to just 1% of the population, an explosion cannot be far off. The pressure is building, and somewhere down the road it will explode.

A couple of years ago it appeared that the explosion would be generated by the Occupy movement. All across the country thousands of young people—and those not so young—camped in parks, on the steps of City Halls and by other public facilities, but what promised to be the generation of a national movement fizzled. I think the main reason why Occupy didn’t go anywhere rests on how the movement was purposefully organized. It was absolute in its democratic structure. There were no leaders because everyone was a leader. Not a single compelling voice emerged which had the right to say, “this way!” Pure democracy is just one step from anarchy, and anarchy is always unproductive. Radical changes have come when charismatic voices—Roosevelt, King, Gandhi, Mandela—rallied millions of others. No such voices were produced by the Occupy boomlet.

The evidence is clear, the powerful articulation of the evidence has not yet surfaced. In 1970 America’s richest 1% controlled 7% of the nation’s wealth. By 2012 they controlled more than 24%; more than the bottom 50% of the population put together. While some of this increase came from intelligent hard work, much of it came from the control of the political system and the old-fashioned way to wealth; it was inherited. There are those at the top who have long claimed that the division between rich and poor is a matter of social Darwinism, that those who survive are the fittest and the rest stupid and lazy, and so deserve no more than the little they have. But when the economic rulers either make the rules or buy those who do, you can be certain that instead of wealth trickling down, it will gush up. And that is what has happened. Billionaires have been created, for instance, by having the tax laws reshaped so that their already enormous incomes were classified as “capital gains,” thus allowing them to pay a lesser tax rate than that paid by any hourly worker.

At the same time conservative voices have conducted a generation- long attack on organized labor, as if unions were the cause of America’s economic woes. It has been unions and union wages which have created the nation’s middle class and put enough purchasing power in the hands of working people to allow them to buy the products others in the nation produce, thus guaranteeing robust of middle-class prosperity. Henry Ford paid his factory workers enough for them to buy the cars they made.

Supreme Court Justice Louis Brandeis put it this way. “We can have democracy in this country, or we may have great wealth concentrated in the hands of a few, but we can’t have both.”

The 25%of America’s children who are malnourished and in poverty must find national attention through some fresh charismatic leader. There will arrive the day when someone comes along with the vision and the voice to open the floodgates and let “justice flow down like water, and righteousness like a mighty stream.” But that day has not yet dawned. In the meantime the rumbling down below will continue to grow. 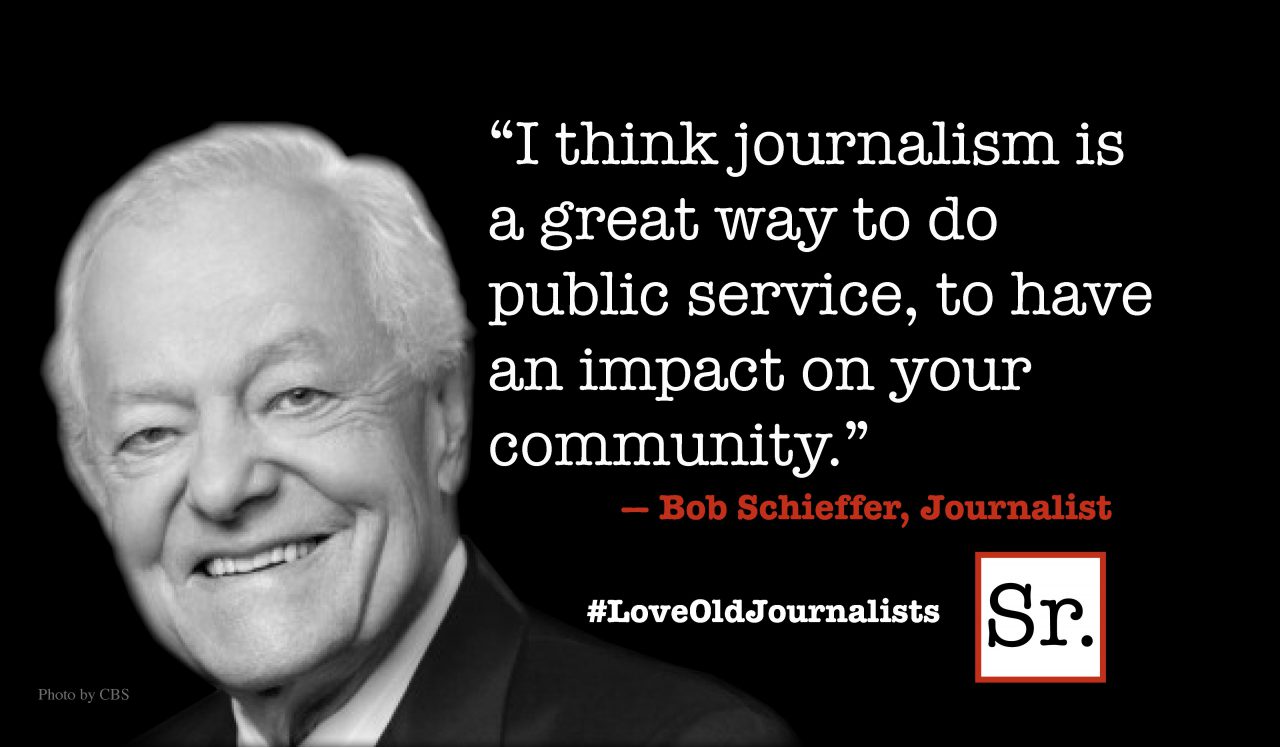