Aire on the Bell-Shaped Curve 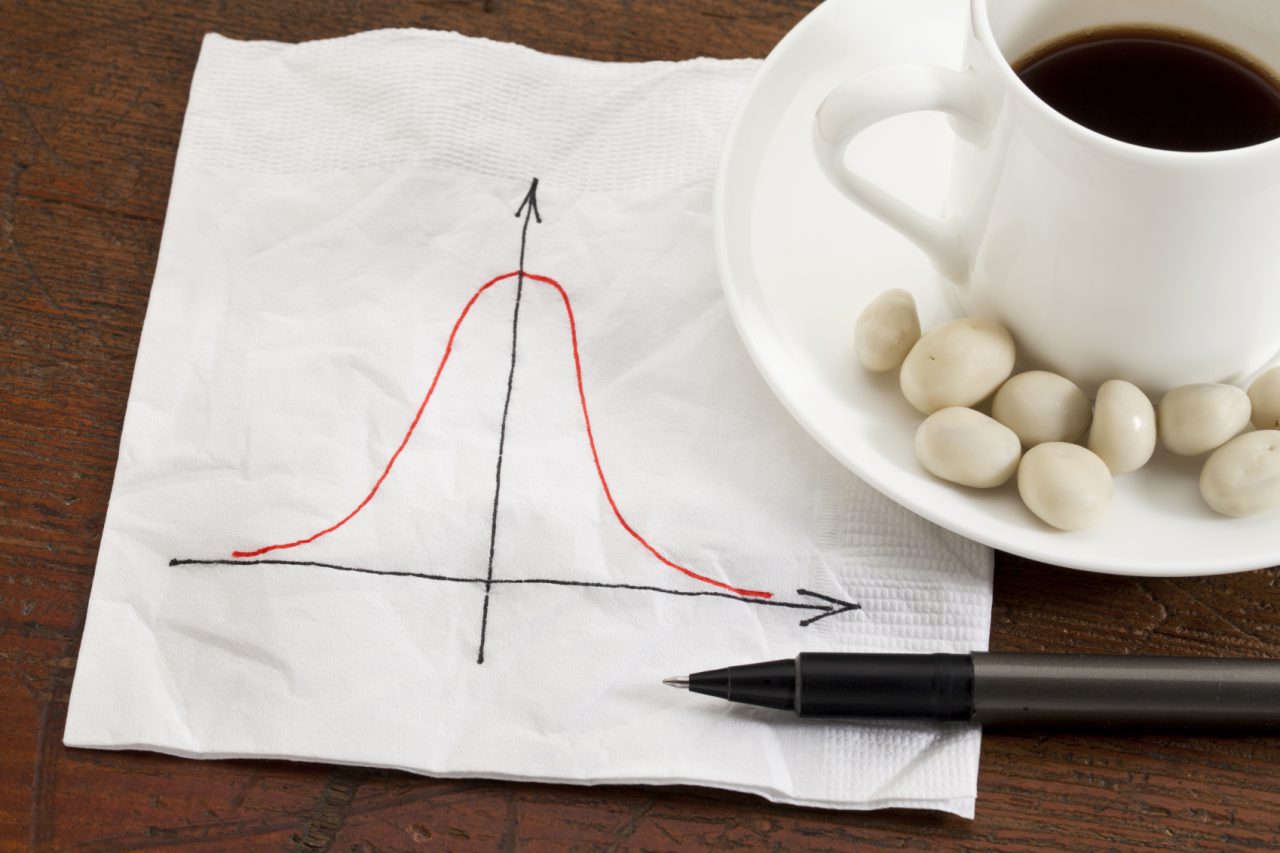 Foster Harmony is first tenet of Distilled Harmony because it is the primary task of our lives. The other tenets, Enable Beauty, Distill Complexity and Oppose Harm can certain serve as guiding principles in their own right, but they all serve the ultimate goal of fostering harmony. Given that assertion, everything we do should point to, or be interpreted in the light of the first tenet — everything.

Meditation is a task that most would assert is inherently linked to fostering Harmony. Yet, meditation does not mean the same thing to everyone – and, yes, there is a delicious irony there, that we should aggressively debate the tranquil nature of meditation. But let us leave that for another day.

I understand that for many the object of meditation is to empty the mind — to stop thinking. But that need not always be the objective. Meditation can be guided meditation — you can nudge meditation with both music and gentle focus. Rather than emptying the mind, the process is more like stepping aside from the mind — letting go of the idea of authorship. Perhaps a better analogy is getting a seat in the front row, first balcony, and watching the performance your mind provides if you just nudge it a bit. The show that unfolds is multifaceted. Naturally the music you select to aid your meditation provides a bed of Harmony, but images and phrases make their contribution as well.

Recently my view from the balcony has provided some delightful interactions among a variety of harmonious elements. Foremost has been the bell-shaped curve. The bell-shaped curve is a simple graphic representation of the normal distribution of anything. Having been a teacher all my life, my most common interaction with the bell-shaped curve has been in the way in which it uncannily depicts the performance of students in my classes. Despite the current farcical grade inflation infecting our education system, when I construct a legitimate, discerning test for my students — no matter if it is a small graduate class of 20 students, or a large undergrad survey course of 200 or more — the grades will fall along the bell-shaped curve: a handful of As, a larger chunk of Bs, a whole bunch of Cs, a chunk of Ds (quite similar to the number of Bs) and a handful of Fs. It is quite amazing. It is a most harmonic depiction. It simplifies one aspect of a diverse group of individuals. It distills complexity. Ah ha.

I began to consider the potential insights one might gain by viewing other aspects of life through the lens of the bell-shaped curve, and it struck me that there may be a distillation within the distillation. Consider this: there is often a maturation, or an "increasing insight" variable attached to the bell-shaped. The most callow, uninformed students loll beneath the F and D portion of the curve, most students reside under the C spot, while a diminishing population have struggled to claim spots beneath B, with only a few finding their way to an A. Hence the curve not only describes the number of individuals who will be placed at particular spots on the curve, it simultaneously indicates the extent to which each person on the curve has mastered the content, or come to the understanding that the curve describes.

Consider a brief, albeit important, example, and one perhaps in flux in the digitally redefined modern world: life and friendship. And here I reach back to my own life and lives of my children, so the example is admittedly culturally skewed, but the idea retains broader validity nonetheless.

When a child is born their world is relatively small. Perhaps as small as the family unit. That portion of the bell-shaped curve hovers barely above the baseline. Then the child begins to encounter a wider group of "others." Maybe informal "others," children in the neighborhood, maybe more formal groups, preschool, what have you, and the curve begins to rise. As the child grows toward adolescence, the number of people beneath the bell shaped curve also increases. The increase is both numeric and experimental. Numeric is obvious. We meet more people, at school, at work, and in a variety of voluntary affiliations — religious, political, extra-curricular, or extra-employment groups. These last become those who swell the experimental aspect of the curve. We experiment with a variety of interests, a variety of identities if you will.  It is during this time in our lives — past adolescence and into our adult life – that the curve rises to its highest point above the baseline. We have more people "in our life" than we ever have had before, or will ever have again.

After that the curve begins to descend again towards the baseline. The driving factor is selectivity. Our areas of interest contract. The child who was carted from music lessons to team sports practice to play group to study group to whatever and whatnot, has decided where their true interests lie. The college student who changed majors 5 times, finally settles on one. The adult who has moved through four or five jobs, becomes more clearly focused on one path. All areas of our lives contract as the focus becomes not quantity but quality. The number of people in our lives becomes far less. They become important in the ways in which they enrich our lives, the ways in which they make us smile. In the ways in which they are truly our friends.

So this descent down the far side of the bell-shaped curve is a distillation. From the complexity of the herd we distill the value of the few, the vital, the harmonic. It is true that mystery lurks where the curve meets the base line. Does the final dip define us alone as we internalize all our life's experiences into a single purely harmonic chord? Or is that intersection with the baseline a transcendent moment? Do we, at that moment, flip our existential poles, like the Earth flipping its magnetic field and what was the end of one bell-shaped curve creates the beginning of another?

Perhaps it never was a single bell-shaped curve but rather a series of waves, each of which charts both population and insight. Perhaps we mistake the numerical peak for insight, when it more truly reflects the mentality of the herd. Perhaps we lack the patience to travel the longer road to the selectivity at the far end of the curve where we encounter far fewer numbers of far greater quality.

Most likely, life is a process of repeating distillations. Each distillation begins with a seed, a magic bean, perhaps a singularity which expands into a plethora of potentials. We winnow those to a precious few, distill those few to the essence of the current distillation. And that essence becomes the singularity that fuels the subsequent distillation. A fundamentalist believes they understand and/or represent the "last distillation.” Deeper reflection reveals that we have simply turned a corner, discovering the beginning of a new distillation. 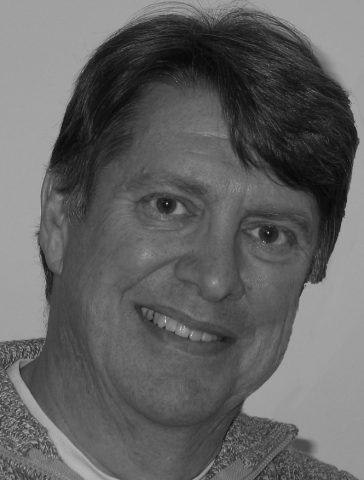 Robert Schrag has been a communication professor for over 40 years. He is also a painter, sculptor, husband, and father of two. 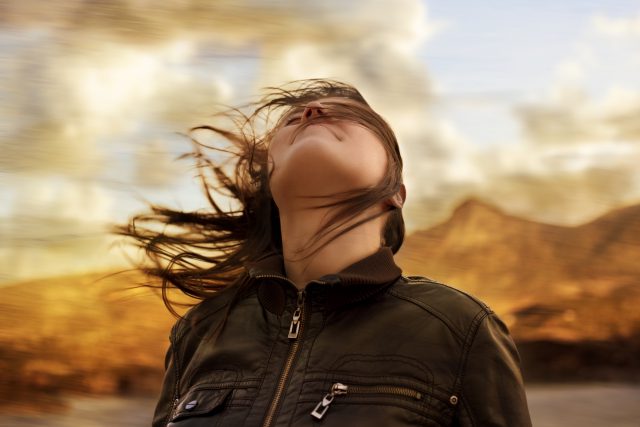 In pursuing the future, we must first pursue contentment for today. 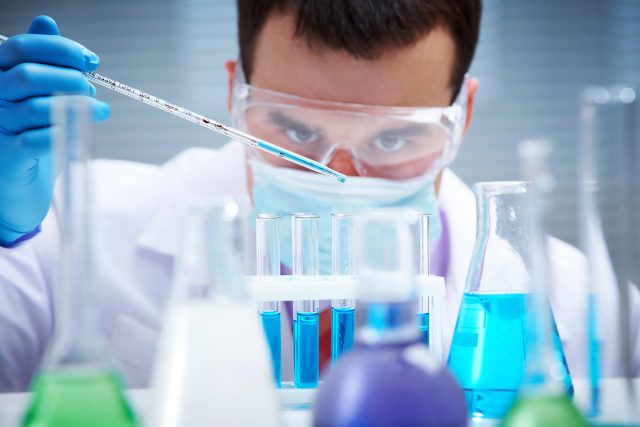 Arguing data with those in power is as futile as my fruitless attempts to convince my smartphone-addicted students that the world will be unaffected, and they will be better informed if they go off the grid for 75 minutes. So, what do you do to make American science smart again? 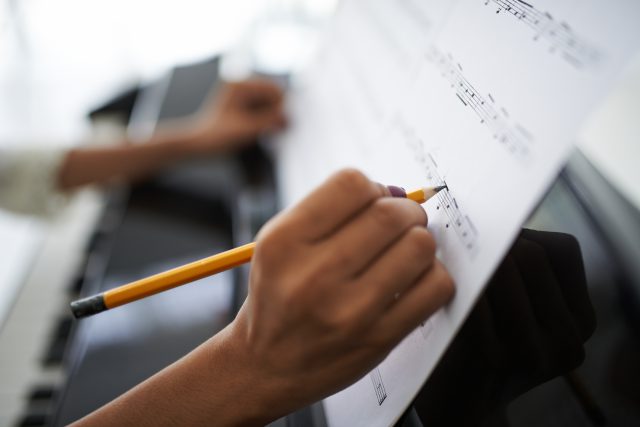 The universe is both harmonic and sentient, and the primary objective in our existence is to bring our own chord – manifested in music, thought, word and deed – into harmony with the over arching universal chord.

Sign up for articles by Robert Schrag and other Senior Correspondents. 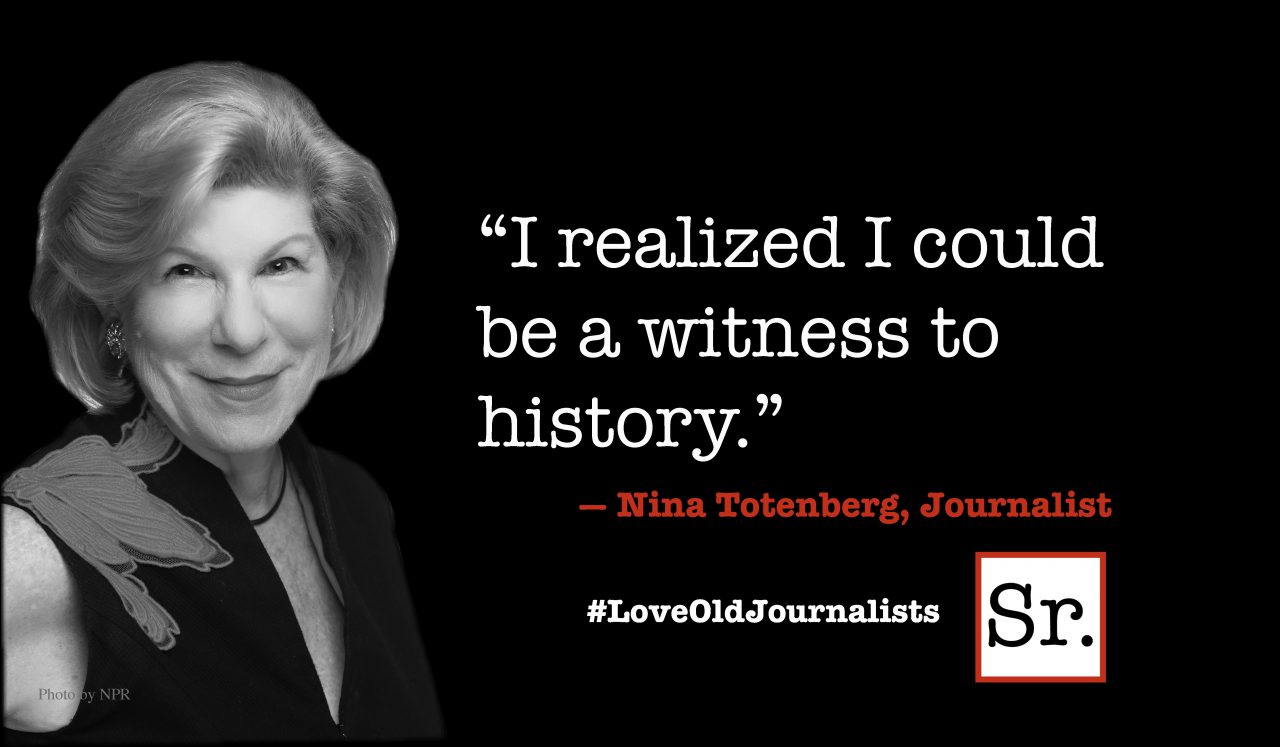