Art of the Crush

Some people complain about their doctors, maybe with good reason — they make you wait too long to be seen, they don't listen carefully, they aren't able to answer questions.

This isn’t my experience. I’ve been blessed most of my life with physicians I genuinely admire. More than that, some of them I’ve had crushes on, starting with Dr. Milton Steiner in Portland, Ore., an eye-ear-nose-and throat specialist, as it was termed then.

Because it was the Depression, he served as our family doctor. We didn’t go to see him; he made house calls to any of us who were ailing. Once when I was sick he brought a Mickey Mouse doll. What little girl wouldn’t have developed a crush on him? It lasted into my teen years. After the Depression, he practiced ophthalmology downtown and I went on to other crushes.

Even earlier, as a 6- or 7-year old, I considered Don, the young man next door, as a special friend. He was blond and smiling and tolerant of little kids following him around as he did chores outside his parents house. Family and neighbors would tease me by asking, “Who lives next door?” The answer “My man!” always brought laughter.

It went on from there. Doctors, professors, singers, pianists, movie stars, almost any older male that I looked up to and admired could be the subject of my (mostly secret) crushes.

I wrote fan letters to movie stars such as Gary Cooper, James Stewart, and Paul Henreid. I don’t remember any replies, but there may have been a form letter. The one actual reply I received was a letter from Roddy McDowell,  the child actor who played young son Huw Morgan in “How Green Was My Valley,” an old movie that I still love dearly and have seen many times, because my father’s family was Welsh.

When our church posted the names of soldiers in World War II who would appreciate mail, I wrote to them. There were no replies as I told them I was 13, almost 14 at the time.

No question that I had a special attraction to doctors, but I am not sure why. They were nice, they had special knowledge of healing that ordinary folk do not, they wore crisp white coats (then), and for me they had god-like qualities. This might have been based on films or novels though I don’t remember specific ones.

I’m not sure why it was so easy for me to develop crushes, but maybe it was because I was shy — a late bloomer who did not have dates until college. Maybe crushes were a needed emotional outlet. I like to think they paved the way for later good (nonromantic) friendships with men, which have been more valuable and less complicated than romance!

An admired doctor who operated on my broken femur after a horseback accident certainly was my friend and advocate through the long recovery. This was 50 years ago and, at that time, the course of treatment was to be hospitalized in traction. For 30 days I never left that bed, and this doctor looked in on my every single day, including weekends.

Some patients called him “the silent Scotsman” because he was rather quiet. Yet he always had a few words of encouragement for me, which really helped. One comment he made stayed with me: “Now you know what it’s like for people who can’t get around.” I’ll admit up to that time I had focused on this interruption in my own busy life and had not given much thought to others.

What really scared me was that the other patient in the room had a big family, including several little boys, who visited often. These kids were fascinated by the traction device at the foot of the bed and headed for it right away. I learned to shout “NO! Leave that alone!” real fast. The accident was on Labor Day, and I was on crutches until Christmas. I don’t think walkers came along until later.

With time, my crushes lessened and vanished. At some point former objects of my affection no longer had such an effect on me. Perhaps some emotional maturity kicked in at last. And now that I am old, there aren't that many people left that are much older than I to look up to! I still admire, minus the crush. 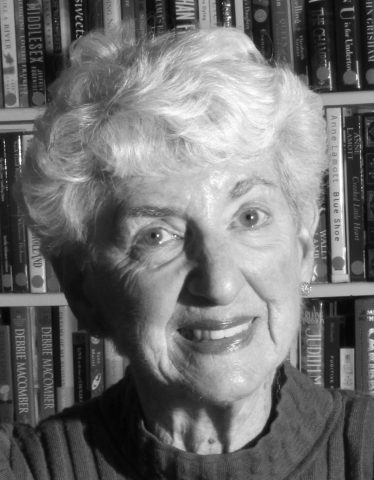 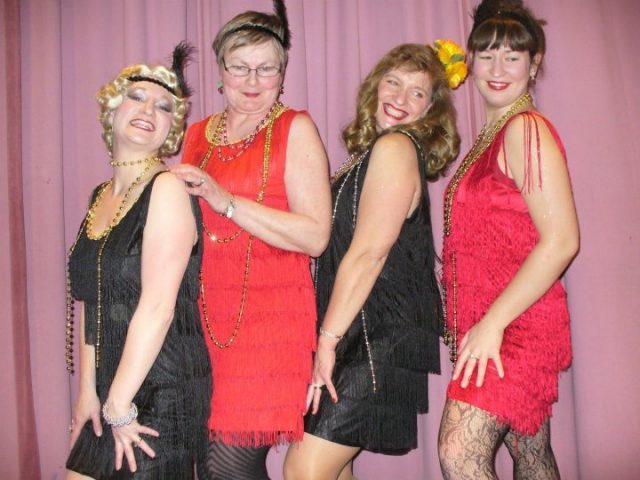 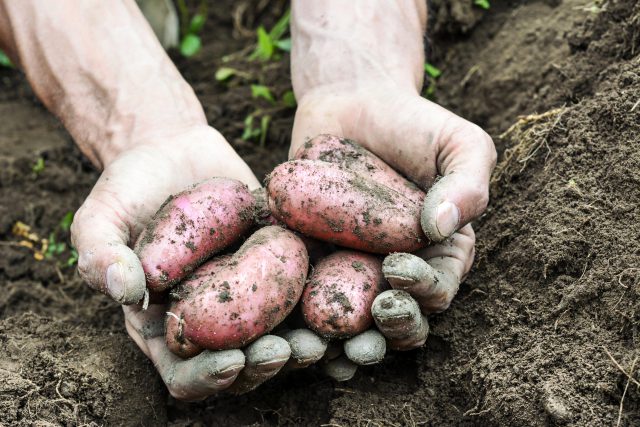 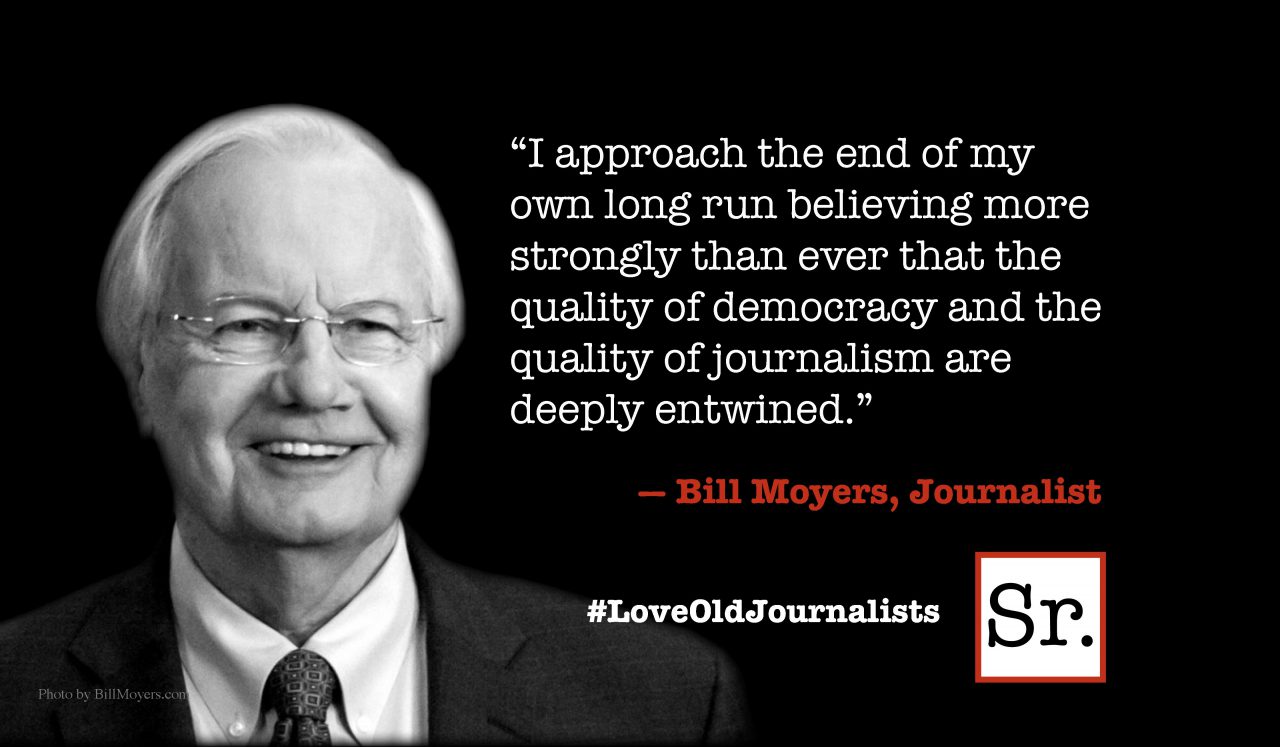