JFK at 100: Why We Still Cherish His Memory 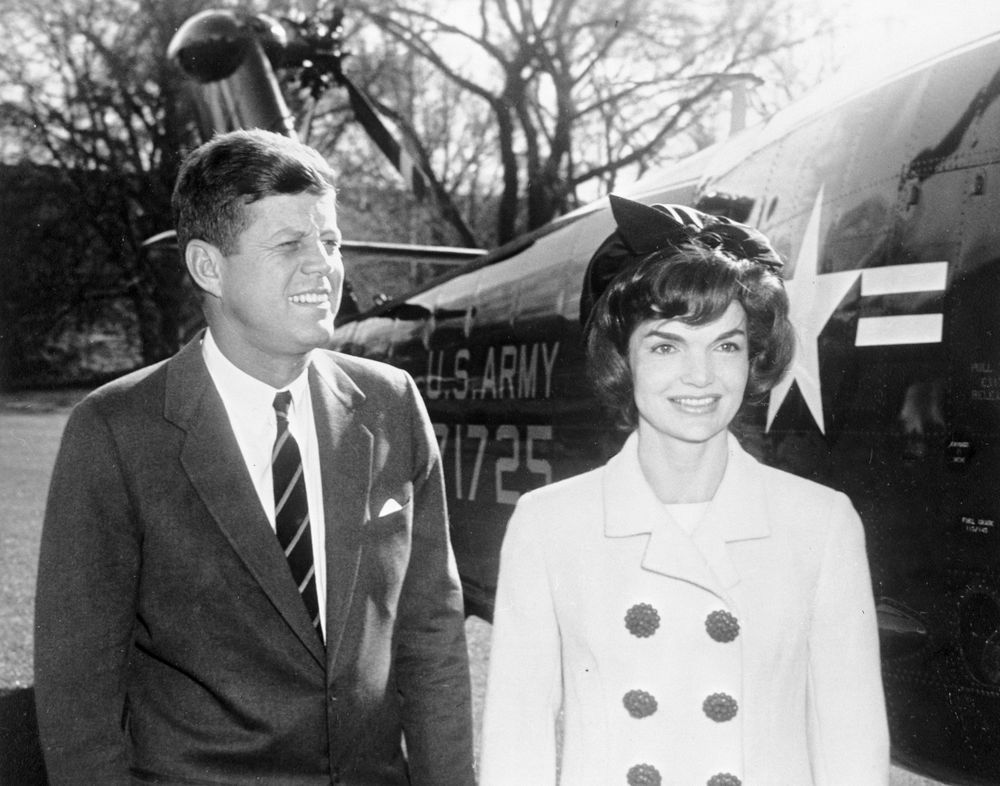 On May 29, the nation commemorated the 100th anniversary of John F. Kennedy’s birth. It’s worth noting on this occasion that even now, more than 50 years after his death, Kennedy is widely regarded as one of the country’s best presidents. Although historians may feel differently, the public consistently ranks him at or near the top among American leaders.

Why does Kennedy remain so popular – indeed, nearly as popular in public memory as he was during his presidency? This is the question I explore in my new book, “The Afterlife of John Fitzgerald Kennedy: A Biography.”

To begin with, President Kennedy and First Lady Jacqueline Kennedy worked hard to construct a positive image of themselves, what I call the Kennedy brand. And because history is as much about forgetting as remembering, they made every effort to filter out information at odds with that image.

As I note in my book, Americans knew little of the first lady’s nicotine habit, her lavish spending or her use of amphetamines. Nor did they know of the president’s drug dependencies, medical problems or marital infidelities.

On the contrary, in their restoration of the White House, famous state dinners, elegant costumes and skillful management of the media, the Kennedys represented themselves as idealized versions of the president and first lady.

Together with the president’s image as a progressive politician in the tradition of the New Deal, they were seen as the happy couple and loving parents who communicated a message of hope and progress, charm and intelligence, youth, vitality and beauty. If not always true to who they were behind the scenes, their public persona was enormously popular with their fellow Americans. Indeed, over the course of his administration, the president’s approval rating averaged about 70 percent – a remarkably high figure by today’s standards.

Kennedy’s assassination and the profound cultural trauma it induced transformed the constructed image of the president, now glossed in the glory of a fallen hero, into a flashbulb memory that transcended his death. The Kennedy brand now became a sacred symbol of all that was good in American life, his virtues those of the nation itself. Jacqueline Kennedy wanted her husband remembered as the stuff of legend rather than political science. She wanted him remembered for what he represented, she told journalist Theodore H. White, not alone for what he did. She wanted him remembered as a man of style, a peacemaker, a crusader for social justice and a gifted orator who inspired hope in the future and confidence in government.

What is more, she set out to accomplish that goal from the moment of JFK’s death. She transformed her husband’s funeral into a dramatic reproduction of his life as she wanted it remembered. She missed no opportunity to draw a connection between her husband and both Abraham Lincoln and Franklin Roosevelt, two of the great reform presidents, or to recall his love of family, wartime heroism, devotion to service and willingness to sacrifice for the greater good.

With the same goal, she selected Arlington National Cemetery as his final resting place. There, her husband’s grave would share visual space with the monuments honoring Washington, Jefferson and Lincoln, reminding everyone that he was among the great American presidents. Situated below the Custis-Lee Mansion and above the Lincoln Memorial, his gravesite would also recall his commitment to civil rights and his role as a peacemaker who tried to calm a nation racked by racial and regional strife. Finally, located with other veterans in the sacred ground of Arlington National Cemetery, it would remind visitors once again of his wartime heroism and his belief in public service and sacrifice.

Monuments of Paper and Stone

The performing arts center recalled the president’s support of the arts as a token of free expression in a democratic society. The space center memorialized his commitment to the space program and his sense of adventure, faith in the future and confidence that no dream was too grand, no goal beyond reach. The Kennedy Library and Museum brought to mind his life as a man of letters, his love of learning and his sense of history.

Through the Kennedy Library, as I argue in my book, Jacqueline Kennedy managed her husband’s records to safeguard his reputation. She gave privileged access to those who would write the president’s biography as she wanted it recorded, denying similar access to those who might cast a more critical eye on his life. The skillfully contrived museum reproduced his presidency by revealing some aspects of his life while slighting or erasing others.

Through these efforts, Jacqueline Kennedy embedded her husband’s identity, as she defined it, so deeply in the collective memory of the American people that even the most aggressive critics could not fully dislodge it.

Reinforcing her efforts was a wave of nostalgia that swept the country beginning in the 1970s. As the historian Robert Dallek reportedly said, Kennedy looked so good because what came later looked so bad. After Kennedy’s death came more assassinations, the Vietnam War, the Watergate scandal, racial strife and urban riots. Added to the mix was a full-scale assault on traditional values evident in the feminist movement, the sexual revolution, the drug culture and the campaigns to legalize abortion and protect gay rights.

It was in this context that Americans looked back nostalgically on the early 1960s and Kennedy in particular, especially the traditional values he supposedly represented.

In death Kennedy became a more polished version of the already idealized image he had presented in his news conferences, campaign speeches, TV specials and ubiquitous photographs. He became the ideal American, and following his death, his countrymen wanted to preserve that memory of him, however constructed, and perhaps of themselves and their country when he was in office.

This article was originally published on The Conversation. 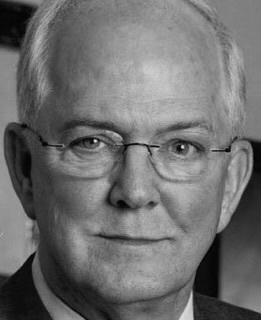 Michael Hogan is a University of Illinois at Springfield professor. Michael is a writer for The Conversation.

Sign up for articles by Michael Hogan and other Senior Correspondents. 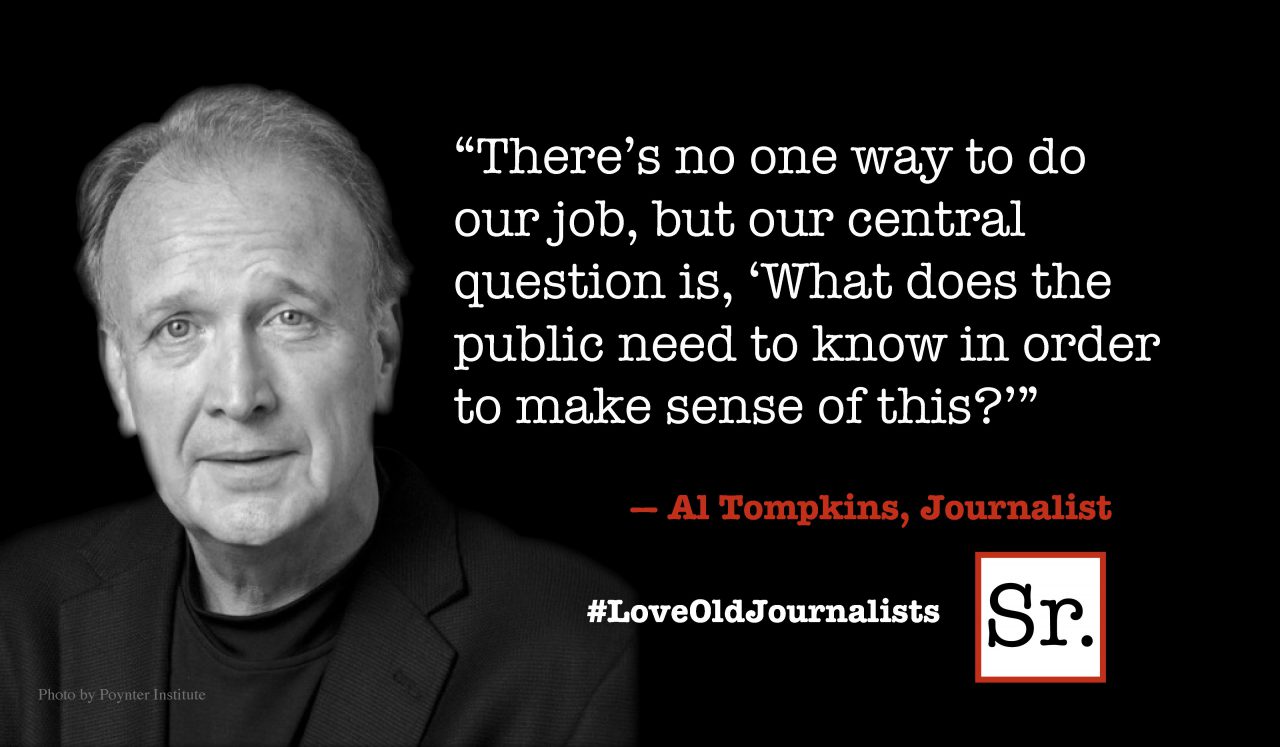