How Can Evangelicals Support Trump?

For some time I have been asking how serious Christians could continue to support Donald Trump. These have been honest inquiries, not just political ploys. Each week I receive a lively collection of responses to these columns, but in the two years of asking this question there has been no response — not even an angry one. There seems to be no backing away from Trump by the 81 percent of the Christian evangelicals who guaranteed his election.

Below are three excerpts from previous columns in which I addressed this concern.

“My profound worry is that the conservative Christian community has made common cause with candidates whose position on the themes of Jesus’ ministry — peace justice and equity — flows in the opposite direction.” (3/24/16)

“My horror at the likely nomination of Donald Trump comes from his oft-repeated racism, super-nationalism, trust in enlarged wars, torture as a national policy, and the prostitution of Christian morality for the sake of political advantage.” (3/23/17)

“I ask the following of the evangelicals who voted for Trump and still support him. What part of the Trump agenda, policies, statements or tweets do you cite that, as a Christian, merits your allegiance?  If you hold that there is no connection between authentic religion and the rest of life, and that religion, basically the Christian faith, is only about saving souls so that they can be assured of heaven, that may be your honest religious commitment, but it has no relationship to any national issue or anything Trump says or does.” (1/31/18)

Is the support of the vast majority of Christian evangelicals based on Trump’s personal moral conduct? Is his treatment of women, for instance, consistent with conservative Christian values? Would you hold him before your children as a moral example they might emulate? In his own words — “I moved on her like a bitch, but I couldn't get there, and she was married. Then all of a sudden I see her, she's now got the big phony tits and everything. I'm automatically attracted to beautiful [women ] — I just start kissing them. It's like a magnet. Just kiss. I don't even wait. And when you're a star they let you do it. You can do anything … Grab them by the pussy. You can do anything." So much for his respect for women in light of that verbatim quote and recent disclosures suggesting that his actions parallel his so-called “locker room” rhetoric.

What about his respect for outsiders, evidenced when he branded Haiti and African nations as “shitholes?” Is there any relationship between this condemnation of entire cultures and Jesus’ respect, love and compassion for the least and the last?

As Christians do you really believe in building walls and not bridges, or threatening to destroy any nation contesting our right to prosper in a hungry world? What part of Trump’s agenda can be justified by citing the ethics of Jesus? Is it “America First” — A wall on our southern border, the threat to remove health insurance from twenty-three million Americans, the calling of climate change a hoax even as he seeks to dismantle every program to counter global warming, thus insuring the continued profitability of America’s fossil fuel industry. At stake is survival for our grandchildren of this fragile planet.

Or perhaps it is his suggestion that there needs to be a proliferation of firearms in America’s classrooms, or another seventy billion dollars to beef up what is already the mightiest military system the world has ever known?

My reading is that the Christian faith, and its relationship to issues facing the nation, are far down on the list of commitments among a significant number of evangelicals, and that their support of Trump and Trumpism has little to do with Jesus’ and his view of life. The Christian faith is alive only when those who claim it find its ethical imperatives at work in the world. 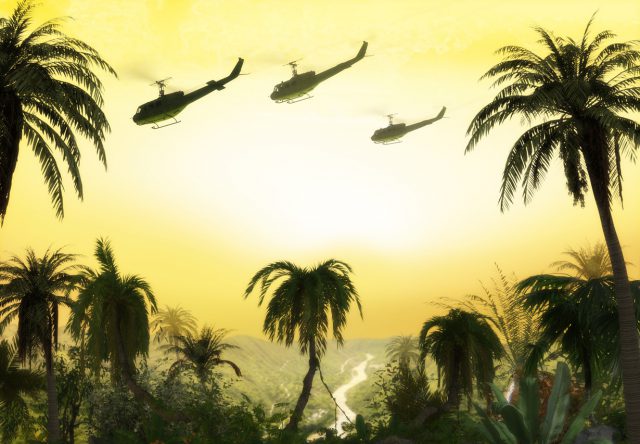 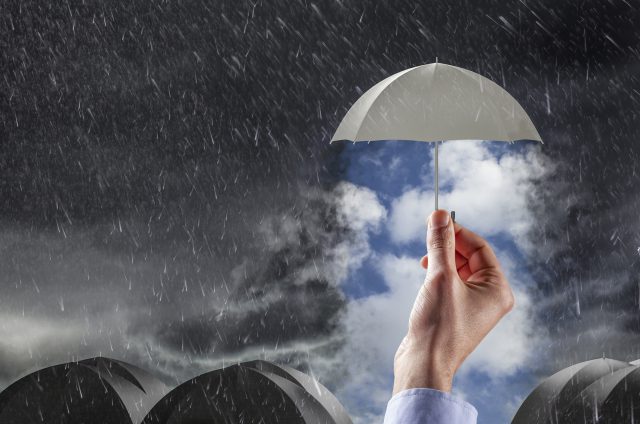