Mothers: Watch Out For “Psychological Boogeymen”

Devon Corneal is an attorney and a writer. Her essay, “Can You Hear Me Now? Why Parents Can’t Get Kids to Listen,” was published online by The Huffington Post (Nov. 3, 2011). In it, Ms. Corneal carps about her children not listening to her. She identifies the three children in question as “a son, a stepson, and the manchild I married.” She refers to them as “boys.”

For years I’ve said that the most sexist non-joke is told by women who when asked how many children they have include their husbands in the count. Often, when a woman cracks this non-joke, her husband is standing close enough to hear. His response is to roll his eyes and maybe even laugh along with everyone else. He does not storm out of the room, refuse to talk to his wife for several days, withhold affection, or do equally immature things of that sort. He doesn’t even bring it up later in an attempt to point out that it is demeaning and disrespectful (perhaps fearing that she will tell him to grow up and get over it). He lets it roll of his back. Good for him. Or not.

I guarantee that women of two-plus generations ago did not speak in such terms about their husbands. Something has changed, obviously. I propose that the something is the anxiety women now bring to the parenting process, another huge difference between then and now. Not so long ago, women approached the raising of children with confidence in their authority. They tended, therefore, to be calmer and less prone to cerebral meltdown than are today’s hyper-stressed moms. And the typical mom in 1957 had three children; today’s mom has one, maybe one point five.

Another huge difference between then and now: Whereas the mom of 1957 read virtually nothing on “parenting,” today’s mom reads as much as she can. In the process, she allows what I call “psychological boogeymen” into her head. These boogeymen scream at her constantly to watch her every child-rearing step lest she commit some egregious and apocalyptic parenting faux pas that will certainly doom her child to a life spent sleeping under overpasses, or worse, not going to Harvard.

The boogeymen cause her to believe, furthermore, that any misbehavior on the part of her kids is indication that she has either done something wrong or failed to do something she should have done. For better or worse, it all comes back to her—or so she thinks. If her child gets into the gifted program at school, she gets all puffed up and manages to slip it into nearly every conversation. If he fails his spelling test, she is pursued by the hounds of guilt and tells no one. Thus, I tell my audiences that parenting has become bad for the mental health of women. No woman has ever disagreed.

Stress and anxiety turn normally rational people into raving micromanagers. Indeed, today’s all-too typical mom is a Magnificent Maternal Micromanager (the ubiquitous 3M mother). She does it all not because her husband will not take any parenting initiative but because she does not trust him to do it right. She even tells him as much on a regular basis. He learns, therefore, to stand aside and do only what he is told to do. In the process, he begins to look like one of the kids—in need of just as much correction as they are.

And so, like many women, Devon Corneal feels she’s married to a “boy,” a “manchild.” Actually, this non-joke reveals more about her than it does her husband, and it’s not the least bit funny. 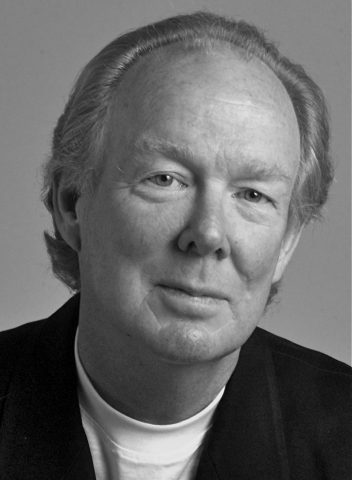 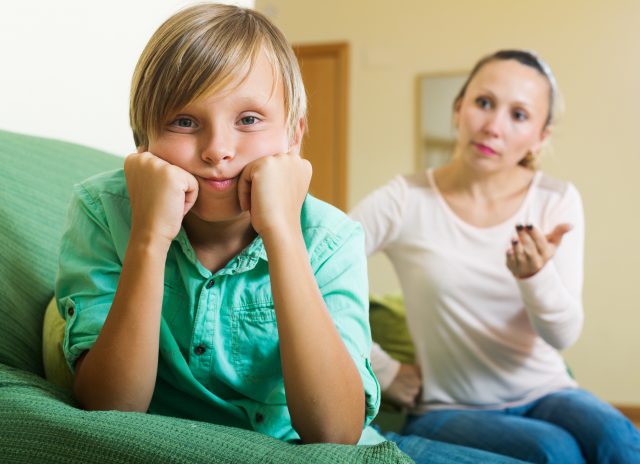 Does America need a retro-revolution in parenting? 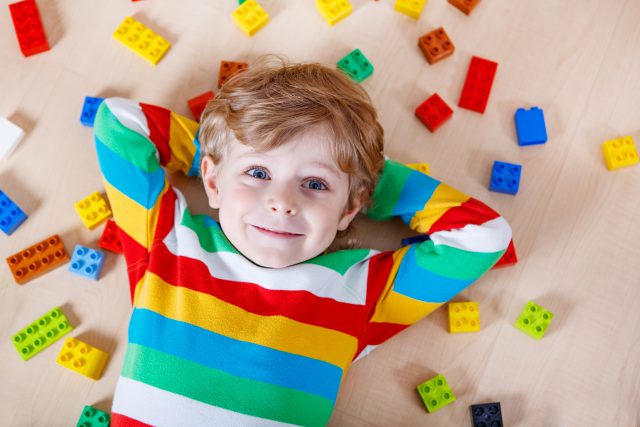 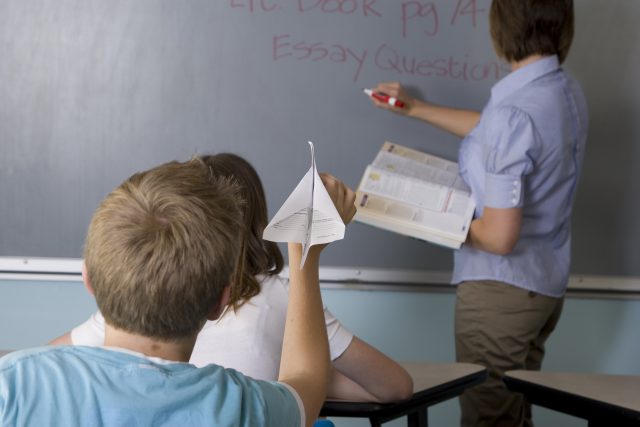 A critique of ADHD diagnosis stirs the pot.

Sign up for articles by John Rosemond and other Senior Correspondents. 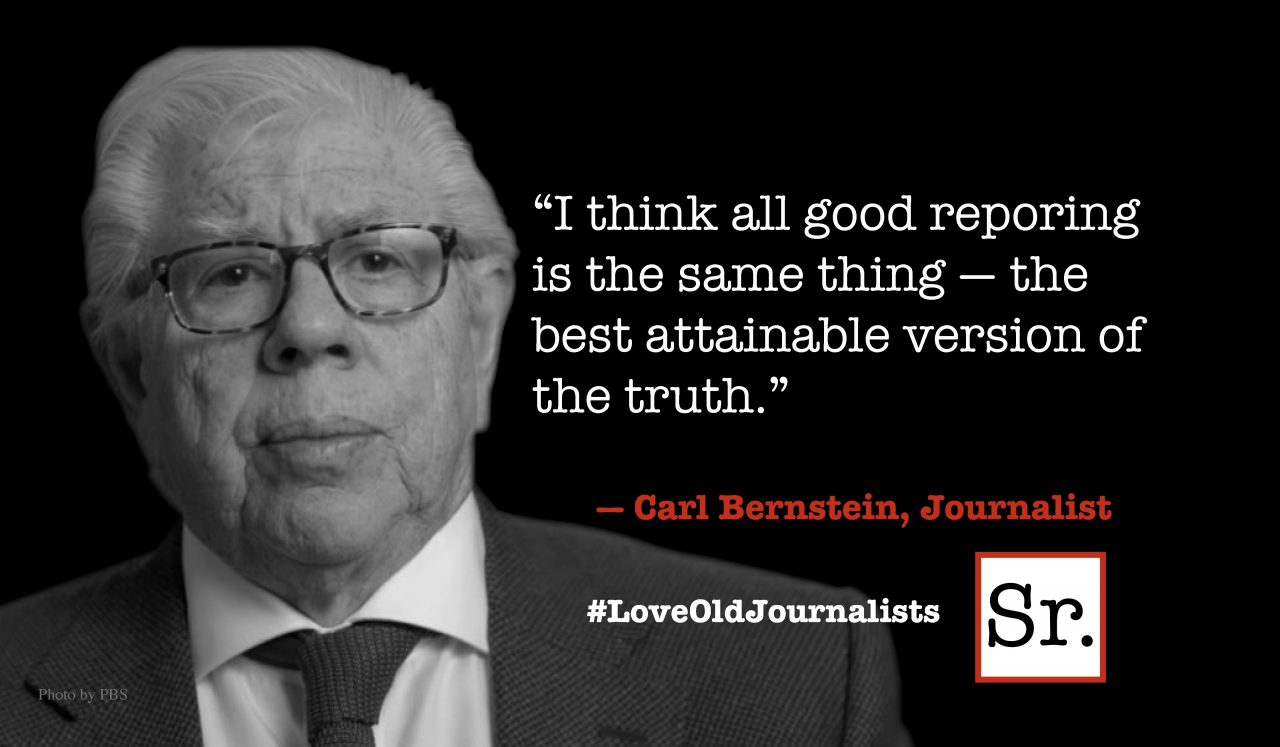