Our road trip from Central Oregon to South Florida will be the longest we’ve ventured with our small travel trailer. And, as we’re discovering, that trip is, like the one we did back in 2006, so very multi-dimensional.

We left our home in Sisters, Oregon last Saturday morning and headed south toward California. Our intent, of course, was to hurry south to avoid winter driving conditions in the mountain states. The thermometer read thirty-six degrees when we drove out of the driveway mid-morning. We had clear roads (no packed snow or ice) on Highway 97 and all went well through the mountains down to Redding, California. That’s where the rain began to fall.

We camped our first night in Red Bluff, some thirty miles south of Redding. Setting up in the rain which would continue for two nights and a day, my feet got awfully wet. I guess I should have packed along my waterproof boots. Oh well!

As you might expect, we forgot to pack a few other things also. Our most serious omission was Wendy’s sleeping bag.  She thought I was to pack it and I thought that she was to pack it. The good news is that I had brought along two of my own sleeping bags (I own about four or five) — a nice warm down bag and a light weight, fiber-filled summer bag. Also we have sheets and a quilt for the travel trailer’s bed, so Wendy’s keeping nice and warm. Me too.

As for the multi-dimensional aspect of our trip. Wow!  Where do I begin? Well, for one, I’ve been itching to do something different — kind of a mini-adventure of some sort. And a long road trip fits the bill. And I’ve wanted to visit my family in South Florida. And there are friends and sites along the way I’ve also been itching to visit. And thus the trip.

Our son Larry and his wife, Krista, have just purchased a new home. And, in August, their first child will be born. So, of course, we figured we’d stop by to visit them in Southern California. And so we did. In fact, that’s where I’m writing from this morning.

Yet another dimension of the trip … in some of my earlier posts, I’ve written about the subject of senior citizens’ use of technology. And in those posts, I confessed that, rather than using a smart phone, I use a dumb phone. Well, just a couple of months ago, Wendy purchased an iPhone. And I’ve been wondering if there might be a smart phone in my future. So this trip will also serve as kind of an experiment. Specifically, I’ll be “looking over her shoulder” to see how she uses the device and to think about the possibility of my “breaking down” and signing up for the 21st Century.

In fact, I do feel kind of “left out” as I drive along and she reads from her on-going conversations with friends and family. She’s able to remain in touch with those back home, those who are traveling, and those down the road awaiting our arrival. In fact, as we drive to Prescott, Arizona tomorrow, she’ll be able to e-mail our friends Dick and Ingrid, up-dating them about our location in “real time.” Yep, I’m impressed. Just a few days into our road trip, I can appreciate the value of using the smart phone when traveling. Yeah, just maybe there’s a smart phone in my future.

Oh, speaking of technology, just last week, I purchased a new digital camera. While purchasing a digital camera doesn’t seem too much out of the ordinary, for me it is. Back in the 1990s and into the early 2000s, I was very much into photography. Then, for whatever reason, I kind of lost interest. Got busy with other things I guess. And, during the last couple of years, I’ve kind of floundered around wondering if I’d get back into photography. And whether I’d embrace the digital world or I’d drag out my modest collection of early German film cameras. Well, I hope to figure that out during this trip. We’ll see. 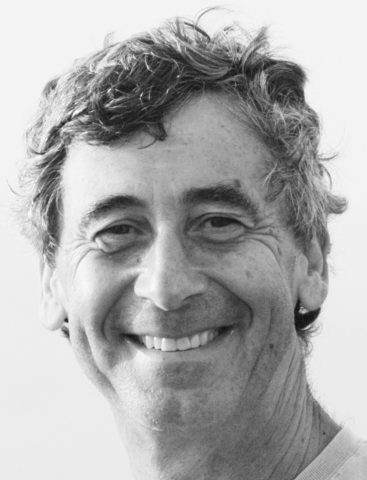 In 2007, Bill and his wife sold their home, put their possessions in storage, and purchased one-way tickets to Peru. 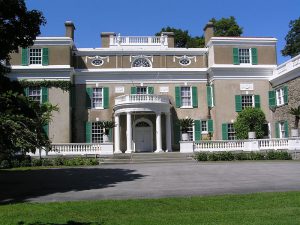 When Franklin Roosevelt died in April of 1945, I was three years old. 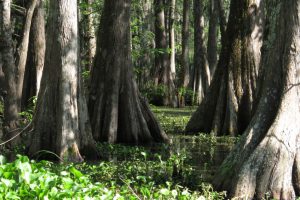 During our recent drive from Central Oregon to South Florida, we stopped off in Cajun Country in and around Lafayette, Louisiana.

Sign up for articles by Bill Birnbaum and other Senior Correspondents. 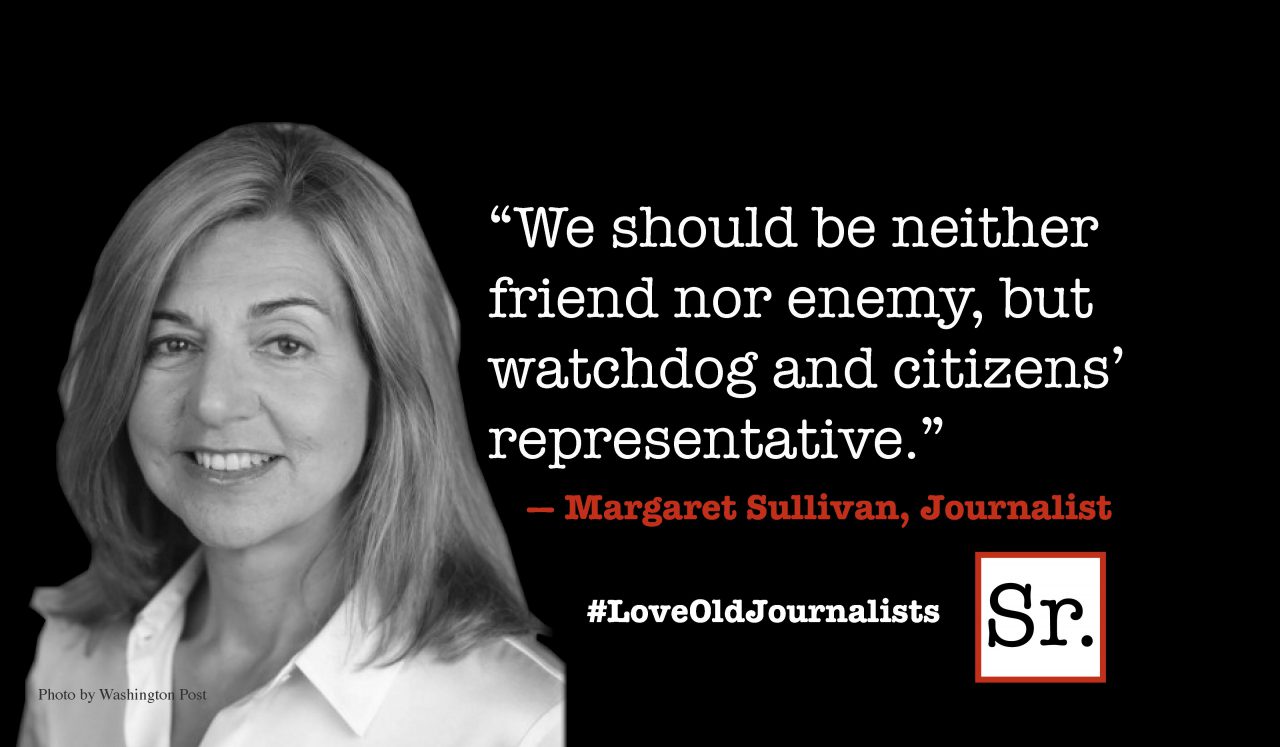