As the summer winds down, at least in most parts of the country, I was thinking about one of my stronger childhood memories that defined this time of year for me. My grandparents owned a 36-acre plot of land about an hour north of Pittsburgh in a rural part of the state.

We called it "The Farm" even though nothing was planted or harvested, except memories. From the time I was 4 until an early teen, I spent two weeks every summer here with my parents, brothers, uncle, and grandparents. Some 55 years later, that time is still nothing but golden memories for me.

For a child of today, the conditions would seem unbearable. There was no electricity or running water. Cooking was done on a huge wood-burning stove or over a fire pit. The bathroom was a rickety outhouse down a path. Water was pumped from a well. A weekly bath involved heating buckets of water on the stove and dumping them into a large tin bathtub in the living room, not too far from the fireplace, which was also the only source of heat for the two-story house. The second-floor bedrooms could get rather nippy over night, but no matter, we just piled on extra blankets.

Kerosene lamps were used after dark keep the downstairs pleasant. The adults read, played cards, or talked. My brothers and I would play with simple toys or listen to the stories my uncle would tell. Upstairs, a flashlight was the light source if a trip to the privy was required. I remember falling asleep listening to squirrels (or something small) run around in the attic above my head.

I would awake each morning to the smell of my grandfather boiling coffee and frying bacon over the outside fire pit. Coffee grounds and cold water would be dumped together in a pot and placed over the fire. Eventually, a strong smelling brew would be passed around to the adults to jump start their mornings. The younger set settled for orange juice and cereal from the ice box.

Days were spent sitting under the large trees listening to adults talk. Obviously, there was no television and only a battery-operated radio, so days where filled with conversation. I do remember my grandfather had an outbuilding that was packed to the rafters with old tools and all the things needed to maintain the property. Being the oldest, occasionally I was allowed inside the shed to watch him build or repair something with tools that probably came from his father.

My uncle was our primary source of entertainment. Not only did he tell great stories, but he helped us "improve" the land. Each summer we would plan for some paths through the woods and fields all over the property and then proceed to lightly trim a path. We gave them names, like Lowry Lane or Munn Boulevard. Of course, each summer these paths had to be rebuilt, but that didn't seem to bother us. The hard work kept us busy and produced tired little boys each evening.

Near the end of each year's stay we would have our big adventure: walking to the small town of Mars for ice cream cones. Since it was five miles from the farm, for the first several years we only made it part of the way. After an hour of trudging down the dirt roads with mom and dad alongside us, granddad would pull up in his car, pick us up, and take us to the general store for ice cream. Each year he'd tell us how far we had managed to walk in the allotted time. Finally, when I was probably 11 or 12, we managed to walk all the way to town before being picked up. We were so proud.

Today, as close as I can get to the experience of the farm is RV travel. The campgrounds satisfy my need to be surrounded by nature. The freedom of rolling down a back road reminds me, for just a moment, of the walk for ice cream down a dirt road near Mars, Pa.

Bob Lowry was a management consultant to hundreds of radio stations before retiring in 2001.

Four years ago this month I began writing Satisfying Retirement.

Blogger friend Suzanne recently completed a great-sounding vacation trip with husband Malcolm that included a ride on the Amtrak Zephyr from the Bay area to Chicago.

Sign up for articles by Bob Lowry and other Senior Correspondents. 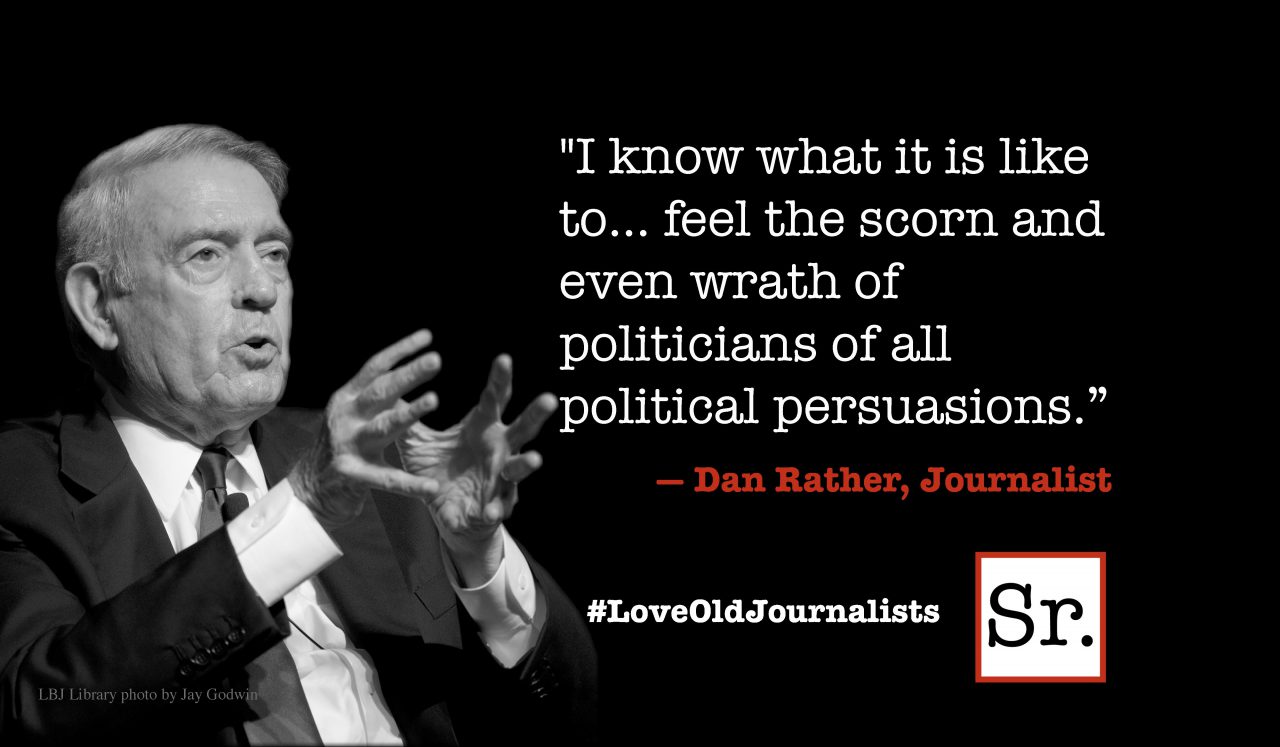