Imbibing the Songs of Spring 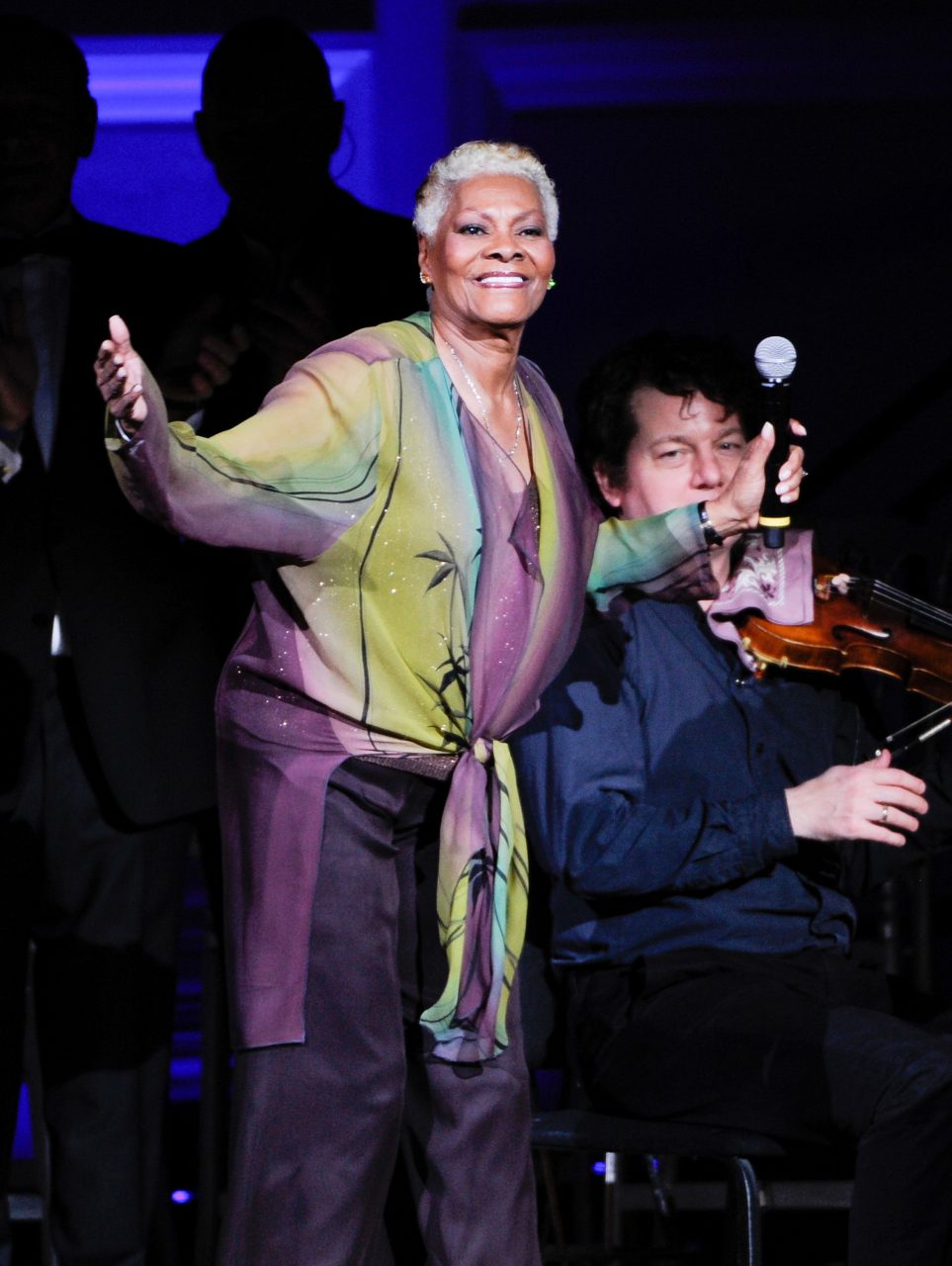 Instead of waiting to write a summer music column — how many times do you really want to hear "In the Summertime," by Mungo Jerry? — this article will offer up great songs of spring, a more elusive season and quality.

As a special bonus, these songs, mostly from the 1960s, also feature artists who might have risen, like spring's first blossoms, just outside the walls of fame. These are not quite the high kings and queens of the prom, but people with lots to offer through the decades.

Most of these folks in this Spring Six-Pack are still alive and making music, but let's begin with the great Joe South (JoeSouth.com) who died at 72 in 2012. Arising from the Atlanta music scene, itself never a top music capital until perhaps the hip-hop days, South excelled at everything from crafting beach-music hits such as "Untie Me," by the Tams, to playing guitar on top-level classics such as "Fourth Time Around," by Bob Dylan and "Chain of Fools" by Aretha Franklin, to penning indelible pop hits including "I Never Promised You a Rose Garden" and "Hush," as performed by Deep Purple.

South's songs often bore a certain resemblance to songs by other artists: "Down in the Boondocks" sounded like Gene Pitney, "These Are Not My People" like Bob Dylan and "Birds of a Feather" like Van Morrison's "Brown-Eyed Girl." Nonetheless, it is this column's position that 1969's "Birds of Feather," with its rock-soul feel, oceans of la-la-las and promo-alienation lyrics has earned a primo place on the Spring Six-Pack honor roll. Who, we ask, has better summed up the total dissing many feel in high school than South with these lines?: "You and me didn't have a lot of friends; didn't have too much to say." Sheer second-semester magic.

Jerry Butler (bit.ly/OUrMw1), the soul singer so aptly nicknamed the Iceman, continues to perform in his mid-'70s and has tremendous credits to look back on. Excuse the cliche, but had he never recorded another tune after he dropped 1958's "For Your Precious Love" (with the Impressions at age 19), he would have still been remembered a landmark figure of American culture. The same would have been true had he only written, along with Otis Redding, "I've Been Loving You Too Long," surely a Top 10 soul ballad of all time.

But the Iceman's story doesn't stop there. In the early '60s, Butler made intelligent, sophisticated records such as "Make It Easy on Yourself," "Moon River," "He Will Break Your Heart" and "I Don't Want to Hear It Any More," penned by a young Randy Newman. Beginning in 1967, working with Philadelphia producers Gamble and Huff, Butler produced and in many cases co-wrote, a happening, indelible series of hits such as "Never Gonna Give You Up," "Western Union Man" and "Brand New Me," a Butler tune memorably also recorded by Dusty Springfield. But just to show that Butler kept on keeping on, the Six-Pack cut for this spring is "(I'm Just Thinking About) Cooling Out," a 1978 dance number that remains a favorite on the Carolinas beach scene and wherever hip music stays hot.

The great Dionne Warwick (dionnewarwick.us) has much in common with Butler. Both imbue song lyrics with grace, soul and intelligence and both made early use of the dynamic songwriting duo of Burt Bacharach and Hal David. Warwick started releasing records after working as a teenage demo singer for Bacharach in the early '60s. I have memories of seeing Warwick in the '60s and in the '90s and can think of few singers who could match her for both delicacy and punch, soul and elegance. The Bacarach-David songs she cut — "Walk On By," "Anyone Who Had a Heart," "Do You Know the Way to San Jose" and "Don't Make Me Over" are just a few — marked a songwriting-performance synergy that has seldom been matched.

Warwick has continued to sing, make hits and perform for more than 50 years. She's got a duets album coming out this summer, featuring all-era acts such as Jamie Foxx, Billy Ray Cyrus, Ne-Yo, Gladys Knight, Cee Lo Green and Cyndi Lauper, according to her site. Some sub-par material and a stint as a television marketer smeared her legend a bit in later years, yet it may be a stretch to list her as underrated. But for me, she can't be ranked too highly. Her contribution to the Spring Six-Pack: the moody, Vietnam-era rain song "The Windows of the World," from 1967.

Brenda Lee (brendalee.com), "Little Miss Dynamite," signed her first record deal at age 11, but it wasn't until spring of 1960 that she exploded onto the charts with her melancholy Six-Pack contribution, "I'm Sorry." It illustrated one side of Lee's vocal mastery — the sustained, Piaf-like tones that mirrored the heartache of American adolescents in those transformational years. Tunes such as "Sweet Nothin's" and "That's All You Gotta Do" expressed what might be called her "pop-abilly" side. Lee's driving vocal energy, sensual growls and overall sassiness place her in the highest reaches of early rock, as attested to by fans such as John Lennon. As with Warwick, it might be considered a leap to consider Lee underrated: she did make it into the Rock and Roll Hall of Fame in 2002. But from her early pop hits to her stellar country career in the '70s and '80s, she's shown a depth and consistent quality that merits more exploration and many more listens. She remains active on the road — hey, she's only 70.

Also still active and a Rock and Roll Hall of Famer is Scotland's Donovan Leitch, born in May 1946. Like Warwick and her TV huckster days, Donovan sometimes gets saddled with an unfortunate image — the zoned-out hippy who had hits such as "Mellow Yellow" and "Barabajagal (Love is Hot)," even though Jeff Beck's presence on the latter gives it a certain hip factor. But a look back at his entire career shows his morphing from a Guthrie-Dylan-Elliott-styled folksinger to a psychedelic savant to a purer pop singer whose work presaged the folkier side of Led Zeppelin, David Bowie and the glam crew.

There's a scene in the 1965 Bob Dylan documentary "Don't Look Back" that has widely been viewed as Dylan's personal destruction of the younger Donovan, who had just sung one of his sweet folk songs in a hotel room. A closer look at the movie shows Donovan asking Dylan to perform "It's All Over Now, Baby Blue," the cataclysmic song that was supposed to have fully deflated the Scot.

Undaunted, Donovan sailed forward into a significant career as a hit maker, his influence showing up on fingerpicked Beatles songs such as "Julia," in Lester Flatt and Earl Scruggs' version of "Colors," and in foundational improvisational tunes such as the Allman Brothers' "Mountain Jam." I have recently been on a tear of listening to (go ahead and laugh) the two-album set "A Gift From a Flower to a Garden," a 1967 release with one disc of finely etched children's songs and a grownup record of very skilled pop. From that record, the Six-Pack picks up the glistening "Wear Your Love Like Heaven."

Last, we reach the wonderful English pop-rock singer Terry Reid. If there's a single fact people remember about Reid, it's that Jimmy Page named him as first-choice vocalist for a nascent British blues band called Led Zeppelin. Perhaps it was a bad break for Reid that he turned the gig down, but his fans have gotten the benefit of more than 40 years of music both tough and sweet, rocking and romantic. While not now and likely never in one of the big halls of fame, Reid still gets props both from musicians who remember such hard-hitting early discs as "Bang Bang You're Terry Reid" and his classic self-titled 1969 disc. Newer-comers such as Jack Black are also apparently on board, as Black's band the Raconteurs covered the melodic punch of Reid's "Rich Kid Blues" in 2012.

Perhaps more than anyone else on this list, Reid represents the breed of artist whose deep talent never found the multi-million-selling acceptance it deserved. He was touted by the likes of Aretha Franklin in the late '60s, and many another musician's eyes and ears still light up at the sound of his name. To round out my Spring Six-Pack, let's add the liquid "May-Fly" from a favorite among his albums, 1969's "Terry Reid." Like everyone else in this article, with the exception of the late Joe South, Terry Reid is still around, still writing and performing, and should be heard. "Attention must be paid," as the playwright said.

I find myself guilty of not working hard enough to encounter new talent, new songs, new sound to enliven my musical soul. The rush of that experience is still available in other ways, though. There are surely albums that I missed by Donovan, or Dionne, or Brenda Lee, that would match the intoxication of the Six-Pack. In this cyber-age, it's easy to while away an hour or two on iTunes and YouTube digging into what country sage Eddie Stubbs calls "deep catalog" — the tunes that may have slept for many springs but can still brighten the season.

Thomas Goldsmith puts together a Spring Six-Pack — great songs of a more elusive season and quality. 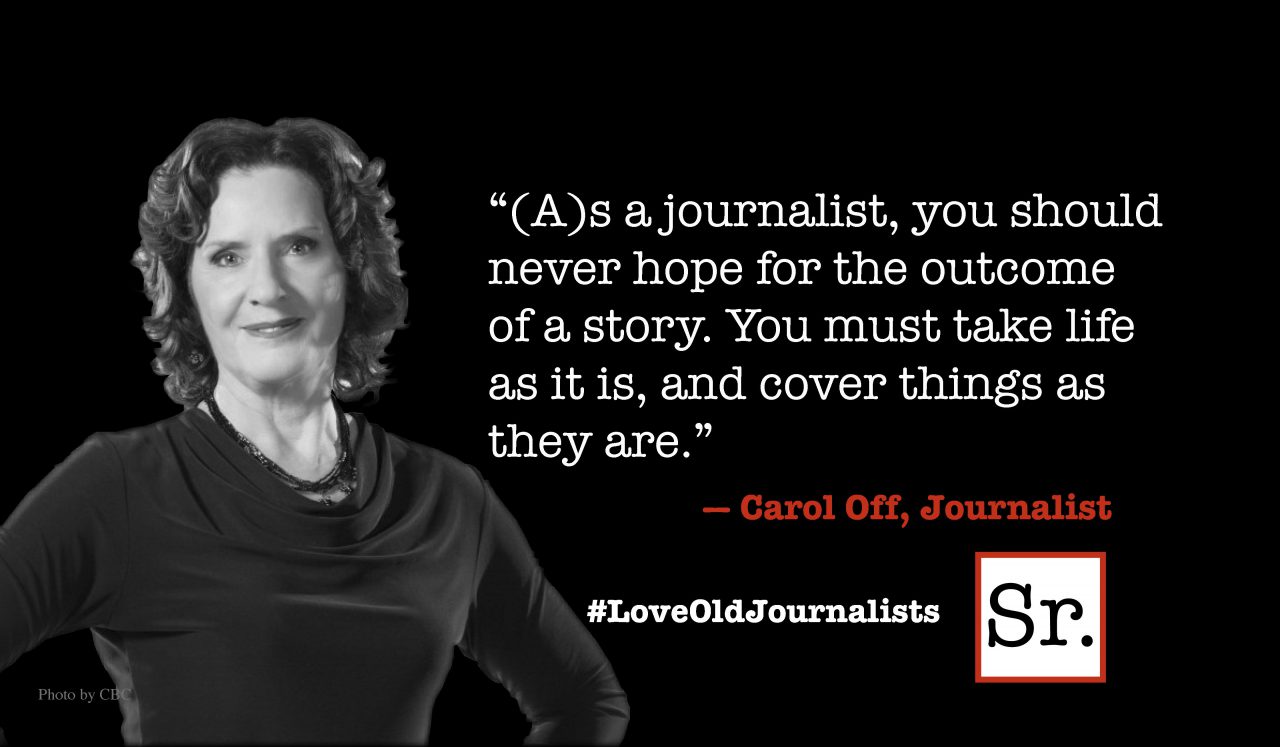