Black Lives Matter and the 2016 Elections

Black Lives Matter, the grassroots protest movement that grew from the 2013 killing of an unarmed black teenager in Florida, is sending a blunt message to Democratic contenders for next year’s presidential elections: Don’t take the vote of African Americans for granted if you don’t make racial equality a key topic of your campaign. The candidates are paying attention.

As the race for the 2016 elections gathered pace, Black Lives Matter activists made headlines with noisy interruptions of campaign events by Bernie Sanders and Martin O’Malley and a tense meeting with Hillary Clinton, the Democratic front-runner. She had some pragmatic advice: "You're going to have to come together as a movement and say, 'Here's what we want done.'" A few weeks later, a sub-group in the decentralized movement did just that.

It published a ten-point list of proposals that include independent investigations of police shootings, the universal use of body cameras by police and an end to the deployment of heavy military equipment by police forces. Dubbed Campaign Zero, the plan came with a fact sheet that tracks where presidential candidates stand on changing the way police departments across the country operate.

Sanders, the Senator from Vermont, has campaign positions that largely match eight of the ten points, O’Malley, the ex-governor of Virginia, has seven and Clinton two — body cams and demilitarization.

Black Lives Matter has focused its efforts to make race relations a topic of the presidential campaign for Democrats, knowing they have most to lose by seeming indifferent to a minority which has voted for Democratic candidates by overwhelming majorities since the 1960s. Disgruntled African Americans staying at home on November 8, 2016, could decide a candidate’s fate in a close election.

The transformation of Black Lives Matter from a hashtag to what a headline in the New York Times called "the 21st century’s first civil rights movement" reflects the power of online activism used skillfully by the millennials who make up the bulk of the protest leaders.

Black Lives Matter sprang from discussions between three black women in their twenties — Patrisse Cullors, Alicia Garza and Opal Tometi — after an all-white jury acquitted George Zimmerman of charges arising from his shooting of Trayvon Martin. They tweeted their anger with the decision under #BlackLivesMatter. That hashtag broke out of a relatively limited circle of black activists and became a national phenomenon after the August 9, 2014 shooting of an African American teenager, Michael Brown, by a white police officer, Darren Wilson, in Ferguson, a suburb of St. Louis.

In the wake of the shooting, nightly demonstrations by black residents produced television images that shocked many: police geared up like soldiers and brandishing assault rifles, clouds of tear gas, looters breaking into stores, police arresting journalists, armored personnel carriers. The most striking image could have come from the Syrian civil war: the dead teenager lying face down in the middle of the street. His body was left for more than four hours in the boiling summer heat.

Since then, black anger has grown with each death of an unarmed African American at the hands of police. Several of the incidents were captured on cell phone video broadcast on national television and on social media.

Eight months after the mayhem in Ferguson, rioting, looting and arson shook Baltimore after the funeral of 25-year-old Freddie Gray, who died of a severe spinal cord injury sustained when he was arrested.

The unrest in Baltimore — complete with a state of emergency, curfews, the deployment of the National Guard, and dozens of police officers injured — rose to the top of the national conversation about race and the criminal justice system African Americans say is rigged against them. President Barack Obama weighed in with an implicit admission that his election in 2008 had failed to pave the way to the post-racial society optimistic pundits had predicted after America’s first black president took power.

"We have seen too many instances of what appears to be police officers interacting with individuals, primarily African-American, often poor, in ways that raise troubling questions," Mr. Obama said. "This has been a slow-rolling crisis. This has been going on for a long time. This is not new, and we shouldn’t pretend that it’s new."

But the blend of demonstrations, "die-ins," blocking roads and bridges, disruptions of campaign events and social media agitation used by Black Lives Matter has succeeded in conveying a sense of urgency about dealing with the racial issues many would prefer to ignore. Not only politicians but the entire country has taken note: a poll taken in August by the Pew Research Center showed that 59 percent of respondents said that more must be done to achieve racial equality.

That was a remarkable 13 percent increase over the same poll a year ago, a shift in public opinion no presidential candidate can afford to ignore, not even those who disagree with the aims and tactics of Black Lives Matter. 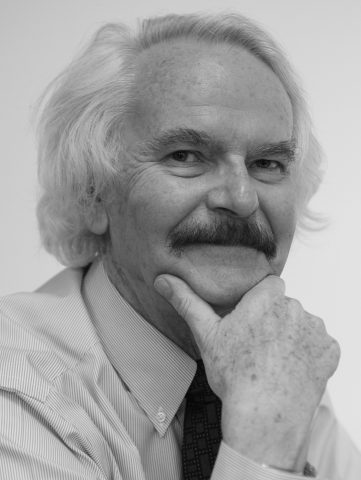 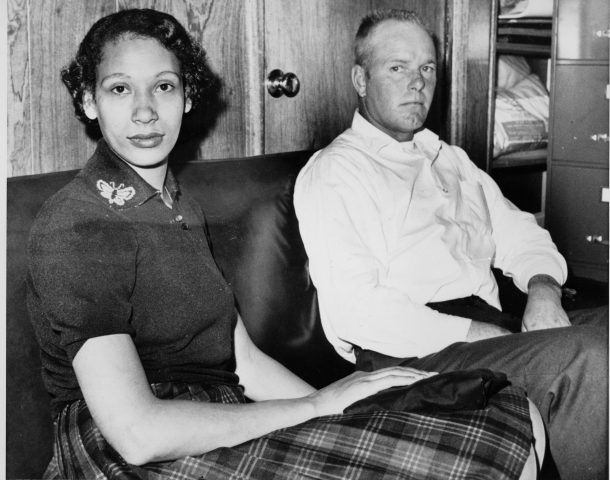 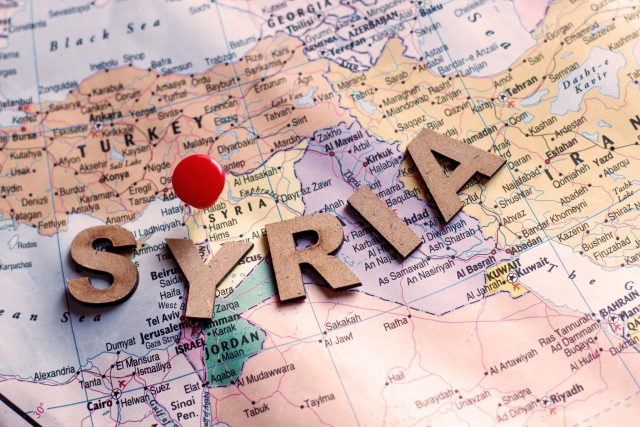 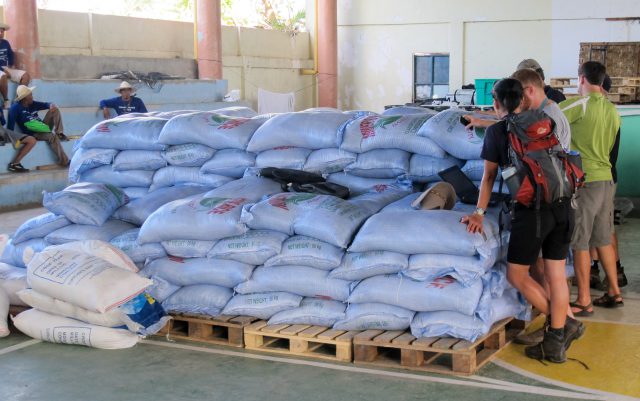 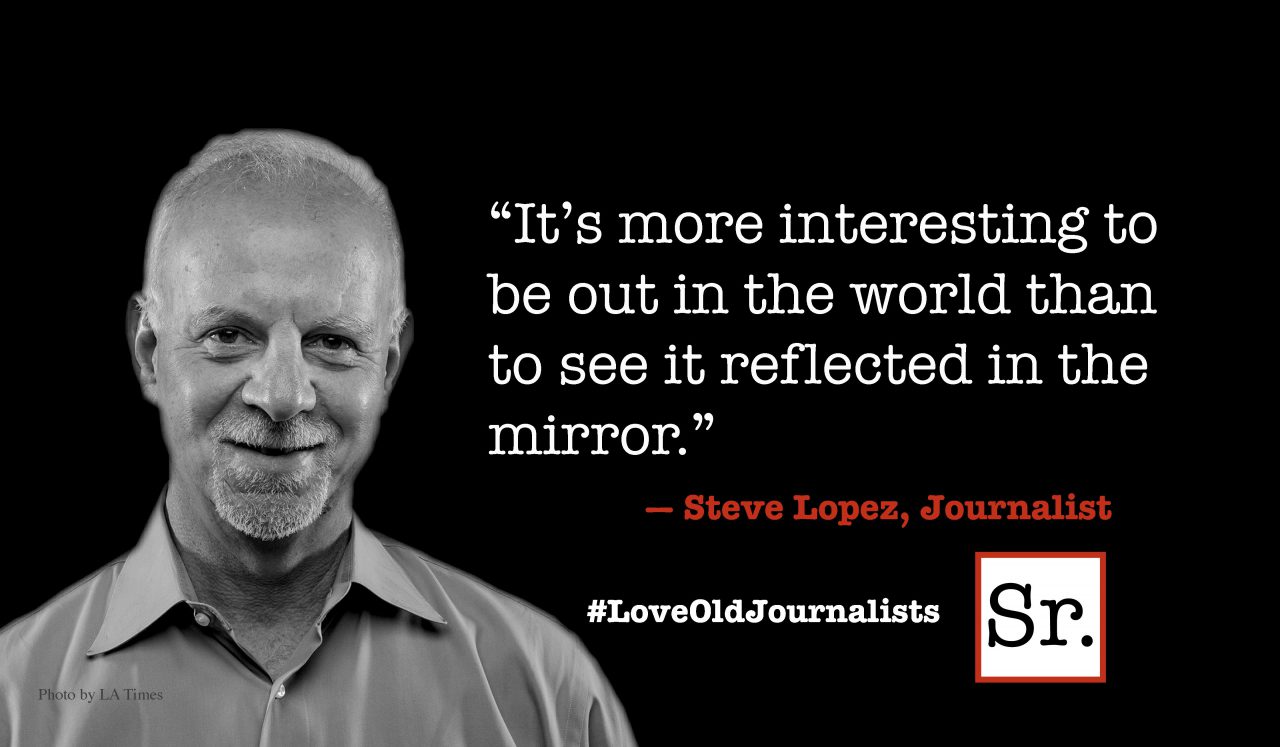