It is a truism that aging of populations will result in large and potentially unmanageable increases in the number of older adults with dementia.

Michael D. Hurd, a senior researcher with RAND, and colleagues estimated the present annual financial burden of dementia care in the United States is about $200 billion. Extrapolation of historic dementia rates among older adults project intimidating rises in dementia cases and costs.

Results from the United Kingdom Cognitive Function and Aging Studies (CFAS) indicate an approximate 20-25 percent decline in age-specific prevalence and incidence of dementia over the past generation. Data from the U.S. Framingham Heart Study indicate a remarkable 40 percent decline in age-specific incidence of dementia over the past few decades.

These results are consistent with data from other population-based studies. CFAS investigators estimate that declining dementia incidence may lead to a plateau in the annual number of new cases of people with dementia.

Why the improvements? As a neurologist and a health policy expert who have studied the disease and the implications on our health care system, we have found two major factors in the declining dementia rates. If the factors continue, the burden of dementia in the future may be less than previously thought.

Better Treatment, Prevention of Diseases That Lead to Dementia

One of the two reasons that dementias may not be as prevalent in the future is better control of vascular disease risk factors. Vascular disease refers to abnormal functioning of the body’s systems of veins and arteries, such as hardening or narrowing of the arteries. Smoking, high cholesterol and poor diet contribute to these conditions.

The brains of most demented patients exhibit combinations of neurodegenerative pathologies and vascular injury. It is likely there is a cumulative and interacting effect of these different pathologies.

A second plausible causal factor is the rising level of education in both low- and high-income nations over the course of the 20th century. Higher education levels are associated with lower dementia risk.

In the Framingham cohort, decline in dementia incidence was seen only in individuals with at least a high school education. The education effect may have multiple mediators.

Education making a difference, too

Yet another important factor could be education’s role in the brain’s capacity to compensate for injury. It has been suggested that education can enhance so-called “cognitive reserve” — brain capacity to compensate for injury. While the validity of the cognitive reserve concept is difficult to demonstrate directly, indirect evidence supports this attractive idea.

How much education is required and when education is most effective is unknown. James Heckman, a Nobel Prize winner in economics, argues persuasively that high-quality early childhood education has multiple benefits, including improved midlife health and health behaviors.

The cognitive reserve concept suggests that education benefits should be greatest when the brain is most plastic, suggesting a long-lasting benefit of early childhood education.

Obesity, diabetes could threaten the gains

Counter to these encouraging trends is the rising tide of obesity and diabetes. Both these disorders are significant dementia risk factors.

In data from the Health & Retirement Study, a large representative population-based study of older Americans, we found declining age-specific rates of dementia, despite rising rates of diabetes and obesity.

Much of the current emphasis in dementia research is on developing therapies aimed at reducing the impact of neurodegenerative pathologies. The epidemiologic evidence indicating declining dementia incidence and prevalence rates indicates that we have some effective preventive approaches.

These results may be particularly important for developing nations.

While dementia is usually thought of as a major public health problem in high-income nations, recent projections indicate that the greatest impact of increasing dementia prevalence will occur in low- and middle-income nations. These countries have rising life expectancy, increasingly westernized lifestyles and health care systems unprepared to handle the burden of chronic disease.

They are projected to experience the greatest increases in dementias. These nations may benefit the most from preventive strategies based on improving education and reducing vascular risk factors.

Even in the U.S., it is unlikely we’ve maximized the benefits of controlling vascular disease risk factors and making high-quality education available to all. Substantial fractions of Americans lack access to good primary care, and the performance of many American school systems is poor. Relatively modest investments in these domains may yield considerable benefits late in life.

This article was originally published on The Conversation.

How can we decrease the prevalence of dementia across the world? 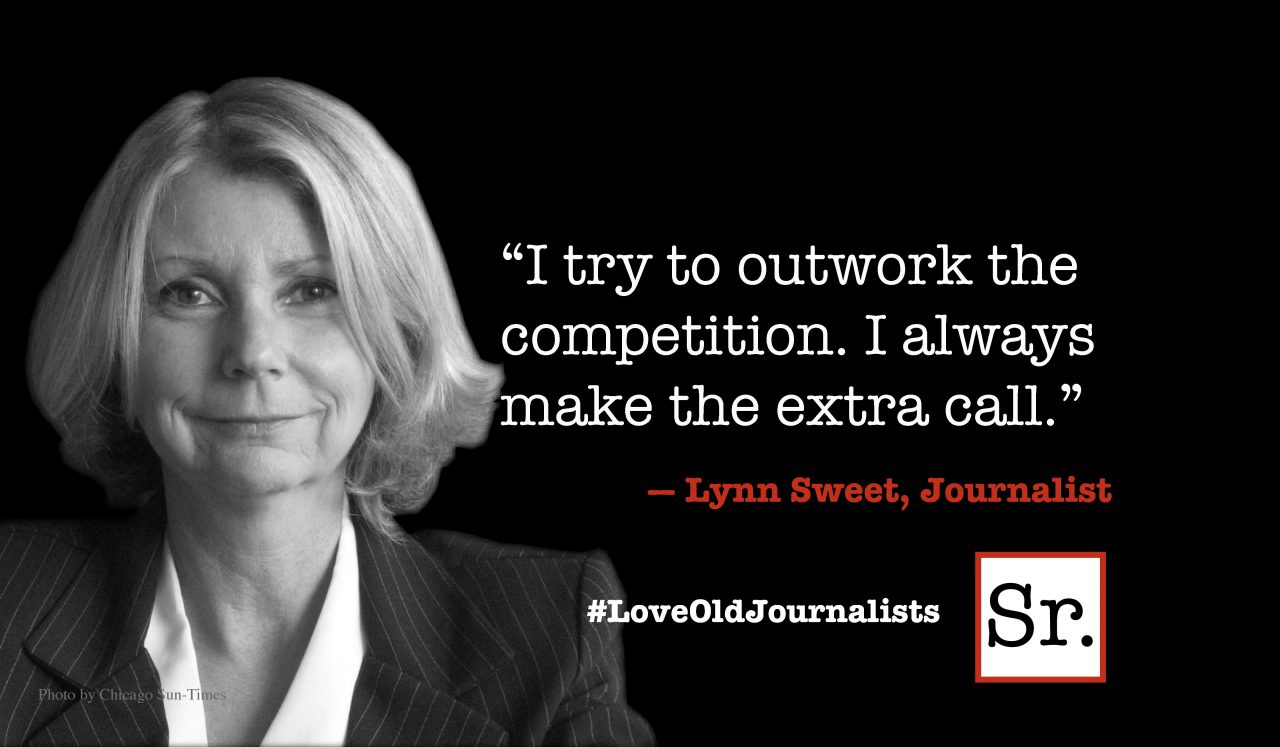