Back in the early 1970s, I had neighbors who had worked with Disney Studios. While I naively had wondered how people could train those cute animals in Disney movies to do the things they did, my neighbors explained the gruesome methods that were used to make animals conform to the script.

I never watched a Disney movie with real animals again. And I looked more sceptically at all those scenes in cowboy movies where the horses fell in battles. I felt relieved when the credits began to contain the statement, "No animal was harmed during the filming of this movie." But deep down I wondered if it was true.

When I saw the trailers for the new Lone Ranger movie, I watched the action-packed scenes with the mighty Silver, and wondered anew if no animal had been harmed during the filming. I was happy indeed to read Los Angeles Times reporter Cristy Lytal's article about the invincible, mighty, handsome – and mechanical – Silver.

Given the love affair between cowboys and their horses, this Silver would be a great disappointment to the REAL Lone Ranger who would not be able to cuddle up to this "foam latex, polyester fur fiber, metal, gears and electronic motor" version of his horse. But, given the intense adventures and daring escapades of this horse and his rider, a man-made horse is the best choice. And the creator, Bob Newton of Creature Effects, assures us that all synthetic furs and fibers were used so that no live horse was harmed for the movie either.

What do the Lone Ranger and Tonto think of their super-horses? People say "it frees them up to perform while they're on the horse." I no longer have to cringe worrying what's happening to the horses in the movie. Movies are all about make-believe looking real. While the content may be dangerous to people's emotional health, at least making the movie shouldn't do harm. 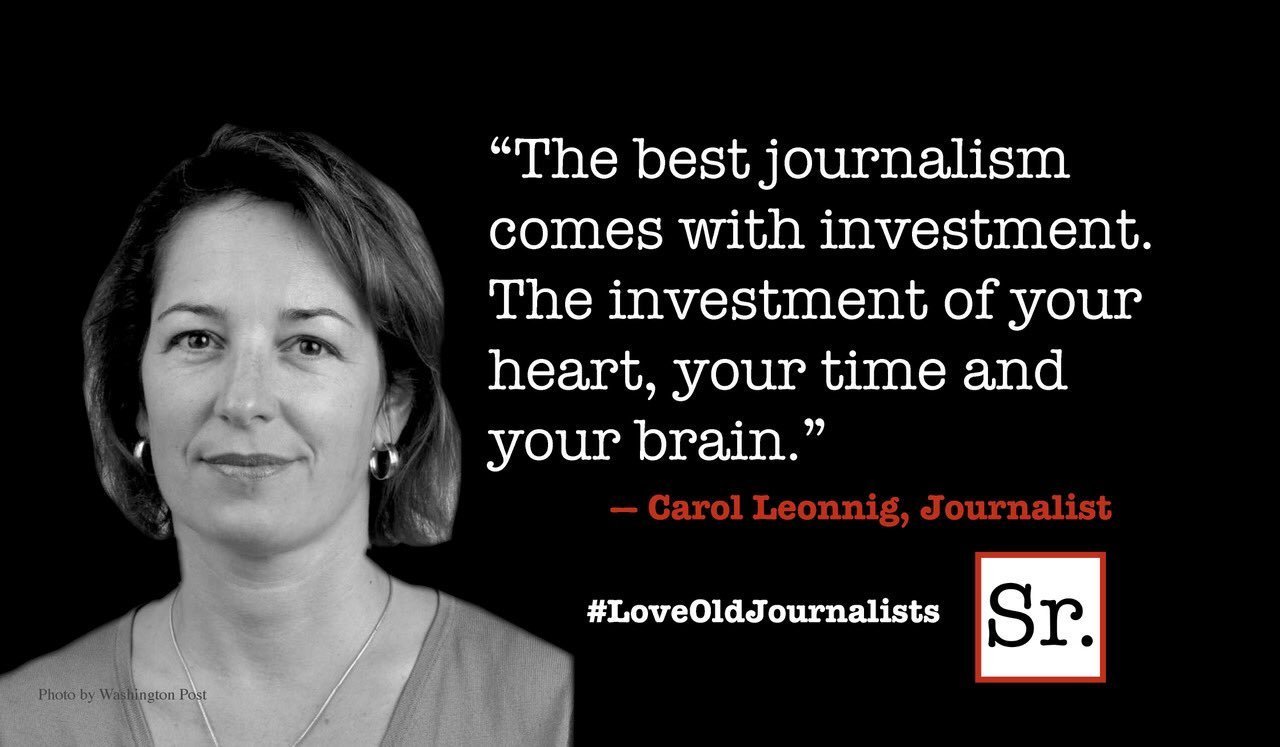